The City of Greater Dandenong Local Government Area is located in the south eastern suburbs of Melbourne. It is a dynamic and vibrant city and known as Victoria’s most culturally diverse municipality.

The area has a population of approximately 152,000 people, more than 60% of whom were born overseas, with 64.% of households speaking a language other than English. The diversity of the community and its extensive range of cultural and community support services make Greater Dandenong one of the most practical and popular places for settlement.

The city has a long and proud history of welcoming new and emerging communities in the area and over the past ten years more than 7000 refugees from over 70 different countries have settled in the area. Since signing the Refugee Welcome Zone (RWZ) declaration, Greater Dandenong Council has supported and implemented a wide range of projects, programs and events that support refugees in the area including annual celebrations of Refugee Week and Cultural Diversity Week, providing funding through a grants program to refugee communities, participating in the Local Settlement Committee and Refugee Action Program, hosting cultural events and festivals and supporting youth inclusion projects and multicultural playgroups. 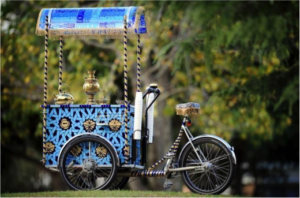 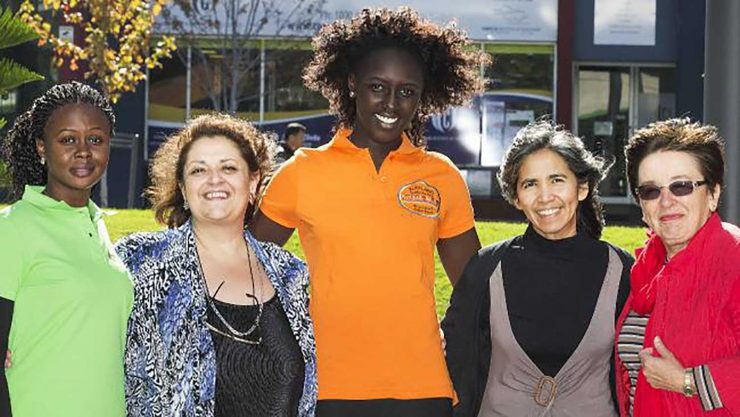 The City of Greater Dandenong has an action plan for refugees and people seeking asylum for 2018-21. In 2014, the Council set out its commitment in the Refugee and Asylum Seeker Statement. In 2015, it hosted a joint mayoral forum on people seeking asylum in the community, which resulted in a joint statement and the formation of the Local Government Mayoral Taskforce Supporting People Seeking Asylum.

Read about the Mayoral Taskforce here

The City of Greater Dandenong has a Multicultural Advisory Committee. It is a participant in the Southern Metropolitan Regional advisory Council, one of eight eight Regional Advisory Councils across the State to provide advice, advocate and promote the benefits of culturally and religiously diverse communities. It is also represented on the South East Settlement Committee, which aims to strengthen strategic collaboration in relation to settlement planning and services for refugees in the City of Greater Dandenong, City of Casey and Cardinia Shire Council. It is also a member of the Victorian Settlement Planning Outcomes Committee, established in 2015 as the cross sector settlement coordination body for Victoria.

One of the festivals that Dandenong Council has supported since 2010 is the ‘Emerge Festival’, an initiative of Multicultural Arts Victoria (MAV). The cultural festival, which has presence across Melbourne CBD and suburbs is launched during Refugee Week in Fitzroy and culminates a month later in Dandenong. Emerge commemorates the United Nations World Refugee Day and promotes “diversity, social inclusion and respect” by celebrating the dynamic culture of “Victoria’s many rich and undiscovered refugee and emerging cultures”. Greater Dandenong Council has signed a Memorandum of Understanding with Multicultural Arts Victoria and is committed to linking local groups and organisations in the promotion, implementation and funding of the event.

Another inspiring example of Greater Dandenong Council’s support of refugee communities is the creation of the Afghan Tea Cycle; a collaboration between Greater Dandenong Council, RMIT University and designer Aslam Akram. Refugees from Afghanistan represent the largest refugee community in the area, with more than 2000 settling in Dandenong over the past decade. The Afghan Tea Cycle is described by the Council as a “creative cultural exchange vehicle that uses the serving of tea as a point of engagement”. The quirky and innovative project promotes intercultural understanding and exchange by acknowledging and celebrating the Afghan community’s culture and contribution to the area and providing practical employment opportunities for the community.

The Afghan Tea Cycle is a functioning pedal powered cart created to promote the Afghan Bazaar cultural precinct in central Dandenong and provide a micro-business to an existing trader in the Bazaar. Greater Dandenong’s cultural precincts promote and celebrate culturally specific shopping, food and traditions and offer alternative opportunities of employment for communities often facing language, education and access barriers. The ritual of communally sharing tea, hospitality and conversation is an integral part of Afghan culture and an essential element of any Afghan bazaar. The initiative promotes Afghan culture and traditions while providing a culturally unique experience that can be experienced by the wider community. The Afghan Tea Cycle is owned by Greater Dandenong City Council and since its inception more than 10 Afghan-born people, both men and women, have worked on the project. 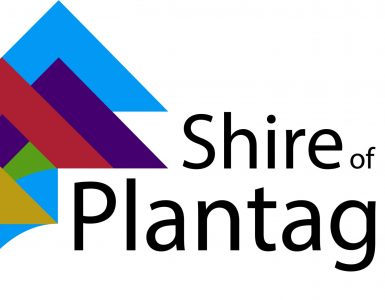