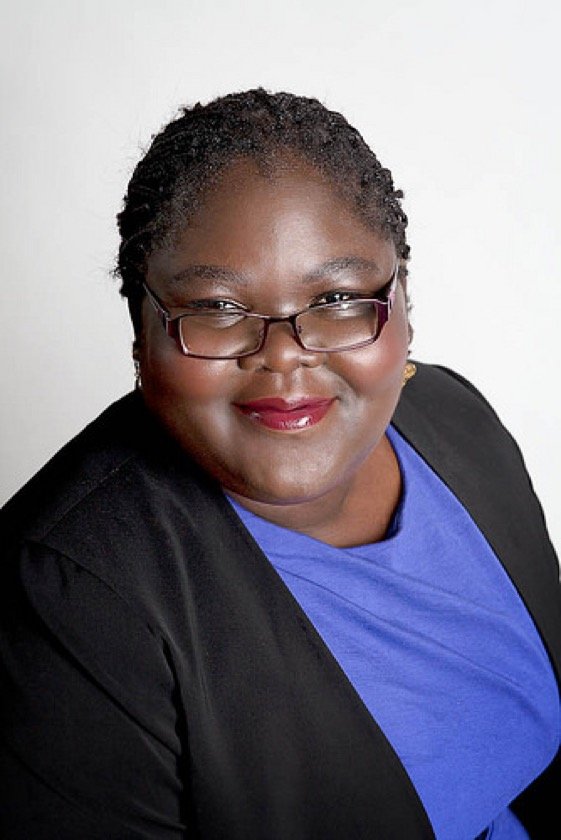 Zita Ngor has an active interest in working with and advocating on behalf of disadvantaged groups within society. In 2001 she received a Centenary Medal for service to the community and in 2013 she was selected to one of three NGO delegates to the Australian Government Delegation to Commission on the Status of Women 57 (theme was elimination of all forms of gender based violence against women). She was also selected as one of four South Australian finalists for the Australian of the Year Award in 2016. Zita Ngor is currently the CEO of Women’s Legal Service (SA) Limited.