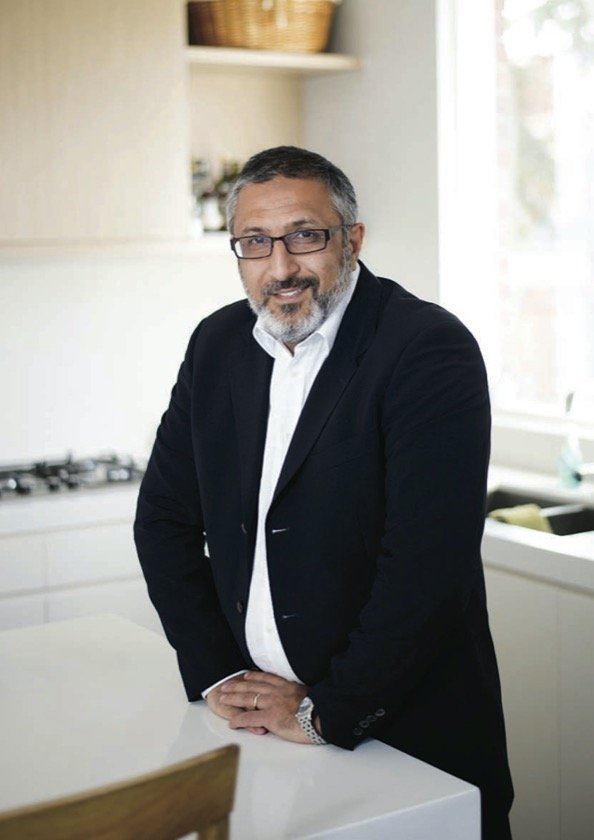 Dr Waleed Alkhazrajy is 50 something years old, from Iraq, the cradle of civilization. Waleed left Iraq in a hurry in 1995. He arrived uninvited without a visa to the northern shores of Australia in 1996 and was detained for almost 20 hours a day for a month and then spent a further 10 months in the main compound at Port Headland Detention Center. He was released on a protection visa in 1997. In 1998, Waleed came second on the Australian Medical Council out of 360 qualified doctors from around the globe including Australian, UK, USA, South African and Canada. Waleed completed the Australian and New Zealand College of Anesthetists Training Program in 2000 and finished in 2005. He has been a Consultant Anesthetists since 2006. Waleed is a member of executive management committees of peak medical bodies and still serving in this role to date. Waleed’s first role as a community leader was as he set on the fishing boat voyage to freedom from the Timor’s shores. Then he took on a bigger and more important and delicate role as the president of the Islamic Society of South Australia amid community infighting and tragic world events with the rise of terrorism.

“I am not sure how I get pushed or asked or volunteer to take some form of leadership role, I am really not sure, but I strive to make changes for the better.

I start my day at 6 am every day to fight, trying to make challenge racism with the early dawn pray, my daughters, family, work, and work committees, and finish it every day around 11.30 pm. Tiring but rewarding, try it”