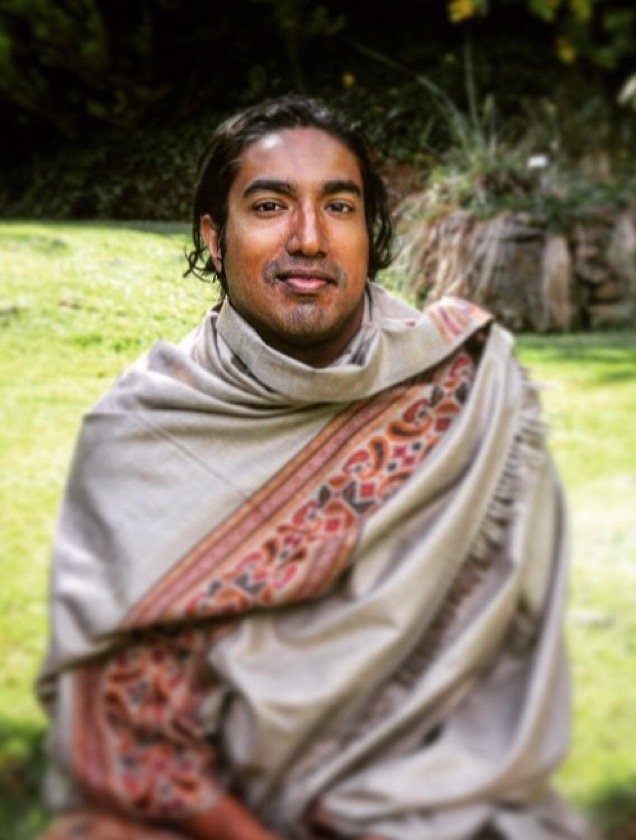 Shankar Kasynathan came to Australia with his family seeking refuge from the early years of the civil war in Sri Lanka. He has worked with asylum seekers & refugee communities in Victoria, the Northern Territory and the ACT. He has worked on campaigns with Oxfam Australia and the National Heart Foundation. He has been an adviser to both State & Territory Ministers. He has degrees in Economics and Public Policy. Since December 2017, he has served as the Refugee Campaign Coordinator for Amnesty International.