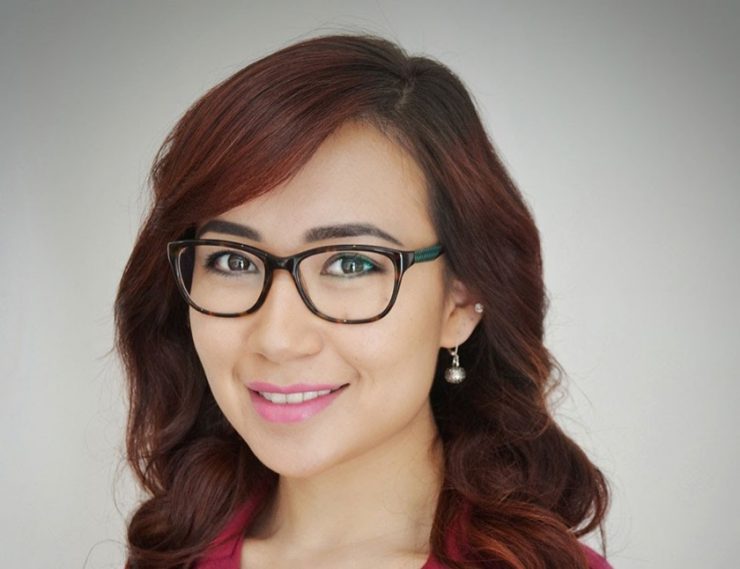 Shabnam grew up as an Afghan refugee in Pakistan before she called Australia home at the age of 15. Since then she has persistently worked to positively shift the way our communities see and talk about a young, former refugee, woman of colour. Her passion to empower and motivate those around her to realise their potential, follow their aspirations and keep challenging traditional stereotypes and the status quo knows no bounds.

Having worked in Australia, India, America and Europe to promote education and global citizenship, she has co-founded two not for profit organisations helping refugees and asylum seekers in Australia and abroad. She has also earned her black belt in Karate and holds several national and international titles.