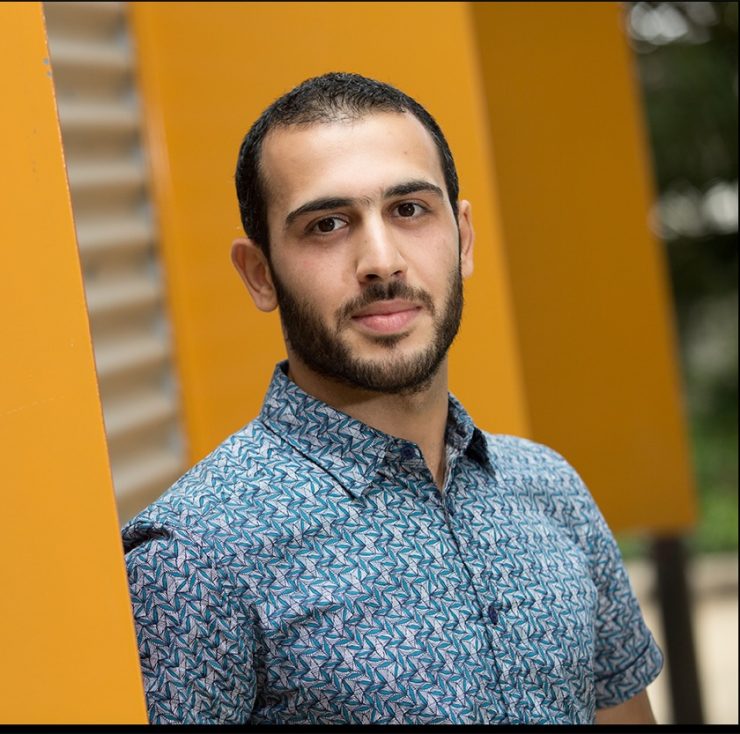 Rifaie Tammas is a Syrian activist and PhD candidate at Macquarie University, where he has taught within the field of politics and international relations. He is a Council for At-Risk Academics (CARA) fellow and the winner of the Three Minute Thesis (3MT) award in 2017. As a Project Officer and steering committee member in the Making Connections academic mentoring program at Macquarie University, Rifaie coordinates training, debriefs and evaluation alongside other committee members. His research interests include mediation, authoritarian regimes and foreign intervention. He has spoken on Syrian politics and refugee issues at the Unversity of Sydney and University of New South Wales. Rifaie worked as a citizen journalist between 2012 and 2013, reporting on the conflict from his hometown Qusair, Syria. His work was featured by many media outlets including the BBC, Al Jazeera English, the Independent and the ABC.