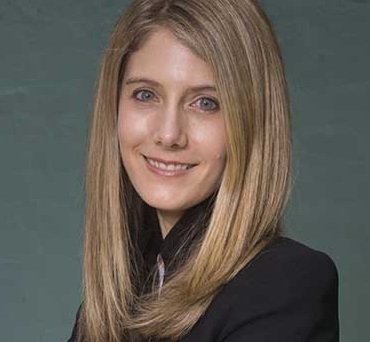 Professor Jane McAdam is Scientia Professor of Law and Director of the Andrew & Renata Kaldor Centre for International Refugee Law at UNSW.

Professor McAdam is a Fellow of the Academy of the Social Sciences in Australia, a Research Associate at Oxford University’s Refugee Studies Centre, an Associated Senior Fellow at the Fridtjof Nansen Institute in Norway, a Senior Research Associate of the Refugee Law Initiative in London, and was a non-resident Senior Fellow in Foreign Policy at The Brookings Institution in Washington DC from 2012–16.