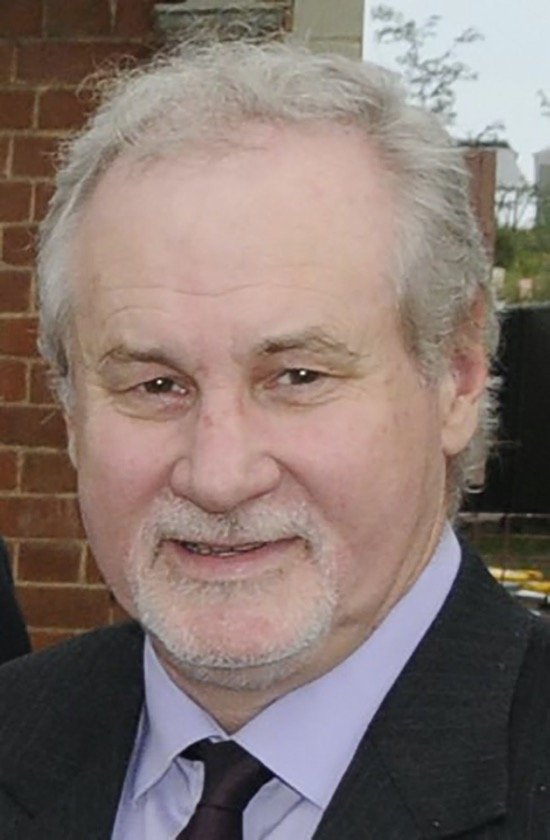 Phil Glendenning is the Director of the Edmund Rice Centre for Justice and Community Education and was recently appointed President of the Refugee Council of Australia.

Phil also led the research team for the “Deported To Danger” series which monitored the safety of rejected asylum seekers in 22 countries, and resulted in the internationally screened documentary, “A Well Founded Fear”.

Recipient of the following Awards: Honorary Doctorate by the Australian Catholic University; Sir Ron Wilson Award for Human Rights by the Australian Council for International Development; the Eureka Democracy Award by Eureka Stockade Commemoration Committee; and the Order of Australia (AM) Award in the 2017 Australia Day Honours.