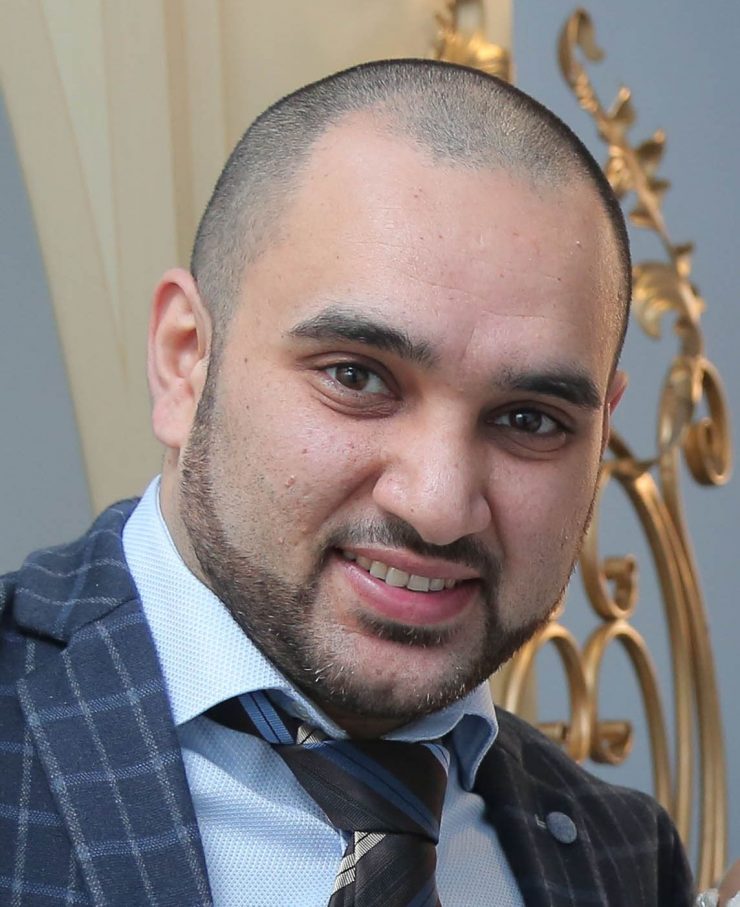 Osama responded to the refugee influx to Germany and he managed a team for registration of the most vulnerable refugees in Berlin.

Osama is also involved in Advocacy of refugee voices and refugee participation. He, together with a group of refugee leaders, has founded the network for refugee voices (NRV) which had become a solid voice in the consultations of the global compact on refugees.