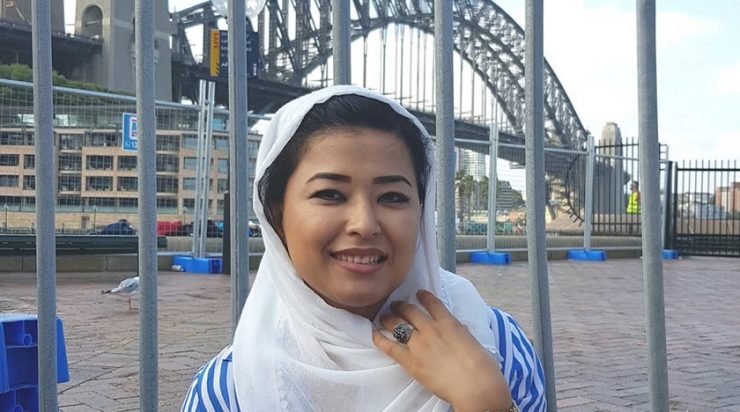 Najeeba has been involved in a number of organisations and is currently the CEO of Hazara Women of Australia, advocating for the rights of women, refugees and the release of children from detention centers nationally and internationally.

Najeeba has been actively involved in the development of refugee-led networks at both the regional and global level, which focusses on bringing together refugee-led organizations and refugee change-makers from around the world to gather to discuss their lived experiences and propose solutions for more effective and sustainable refugee policy. Najeeba sits on the Steering Committee for the Global Summit of Refugees (GSOR) which was held in Geneva this June 2018. And led the planning and development of the Asia Pacific Summit of Refugees (APSOR) held in Bangkok this October 2018. Najeeba is the Chair of the Refugee Leadership and Participation Working Group as part of the Asia Pacific Refugee Rights Network (APRRN).

Najeeba is currently working as a case manager with new arrivals and refugees for SSI (Settlement Services International), and has established her own business. She is the founder of an Afghan women business network in Asia Pacific, supporting women to establish their own businesses.