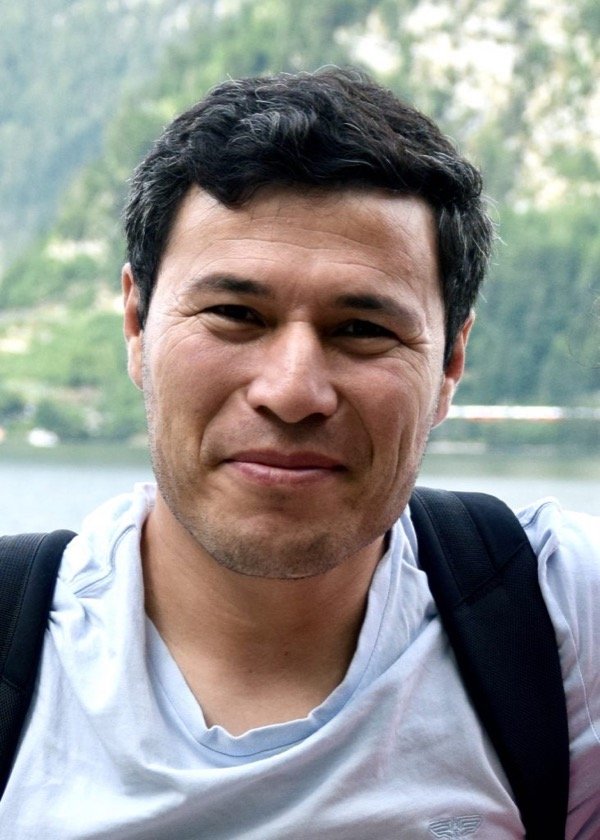 Muzafar Ali is a former refugee from Afghanistan. He is currently living in Adelaide and studies at University of South Australia.

He worked for seven years for the United Nations in Afghanistan. His work evolved in disarmament of illegal armed groups, strengthening political institutions and civil society organisations and development.

In the wake of the worsening security situation in Afghanistan, Muzafar decided to migrate to Indonesia in 2013, where he played a key role to establish first ever refugee school (Cisarua Refugee Learning Centre) in Indonesia. He regularly organises awareness campaigns for Australians and fundraising events for school in Indonesia.