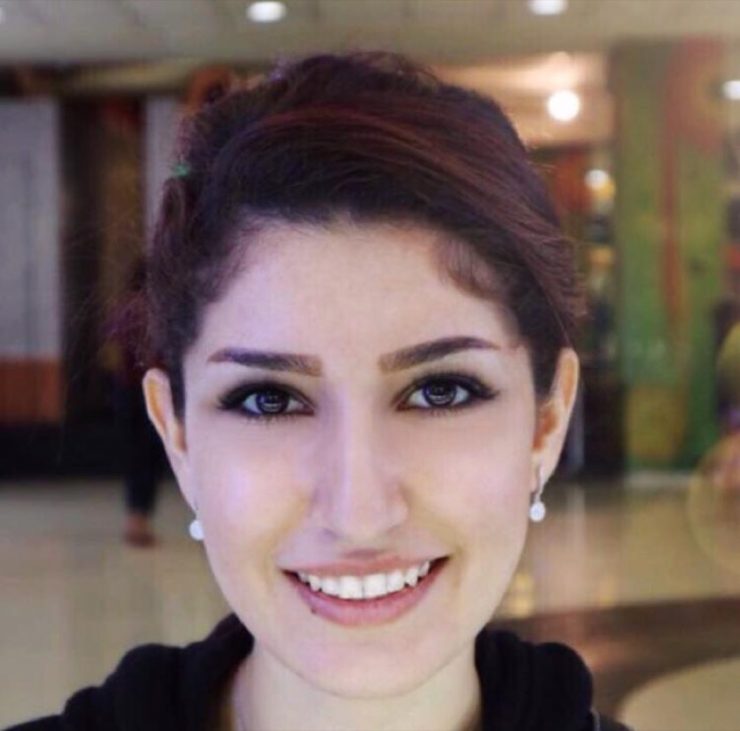 Mozhgan is a human rights advocate, public speaker and legally trained refugee law paralegal, with a Bachelor’s degree in English Teaching and Translation.

In 2013 Mozhgan moved to Indonesia with her parents and younger brother. Over the next few years she became increasingly involved in supporting refugee communities, first as a trained interpreter by the American university of Cairo assisting the Suaka Legal Aid Program of the Jakarta Legal Aid Institute, then as a paralegal assisting asylum seekers to draft applications for asylum and supporting the work of International Refugee Lawyers in Indonesia. She speaks 4 languages, English, Farsi, Dari and Bahasa Indonesia.

Mozhgan is the cofounder of the Refugees and Asylum Seekers Information Center, a member of the Jakarta Refugee Network, a founding member of the Jakarta Refugee Advocacy Network (JAPPSI), coordinates multiple programs in support of refugee communities including hygiene and food packages, eye clinics, connecting individuals with medical assistance and responding to legal aid enquiries. She writes for publications, has been interviewed by ABC Australia, has spoken at events for Advocates for Refugee Singapore, Soristics, Sandya Institute, ACICIS and campaign.com.

Mozhgan is also a refugee recognised under the UNHCR’s 1951 Refugee Convention, a refugee stranded in a transit country without any rights.