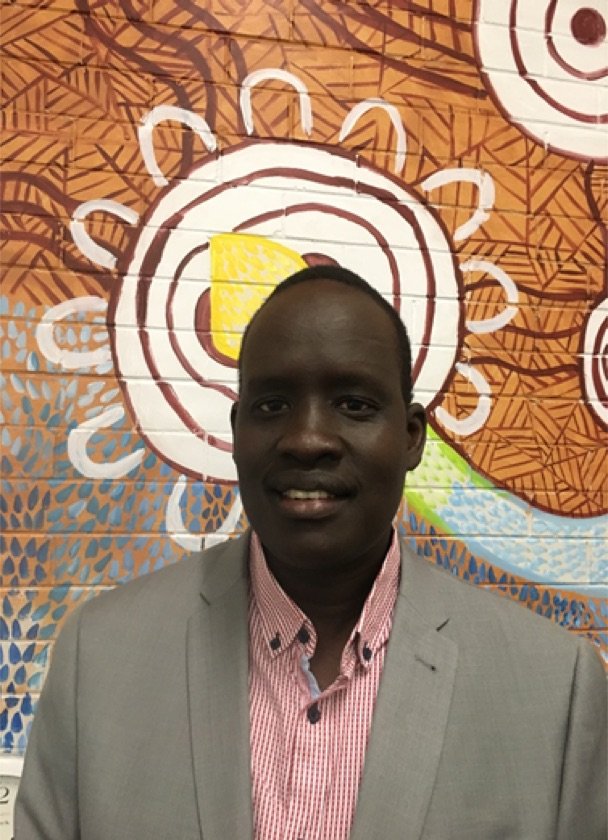 Mal was born in South Sudan and arrived in Australia in 2000. As someone who is focused on ensuring the best possible supports are available for his community and others, Malual’s commitments and achievements were recognised when he was awarded Silver and Gold medals in the pride of Australia awards 2012.

Mal is a member of South Sudanese community in Toowoomba and a previously was appointed as a South Sudanese youth leader. In the past, he was employed as a youth and family worker at Mission Australia in Toowoomba. Currently, Mal is working at CatholicCare as a Future Families worker in Toowoomba region and so grateful of being part of this community.

Malual Mawien | Stories for gathering, healing and learning together from Benjamin Tupas on Vimeo.