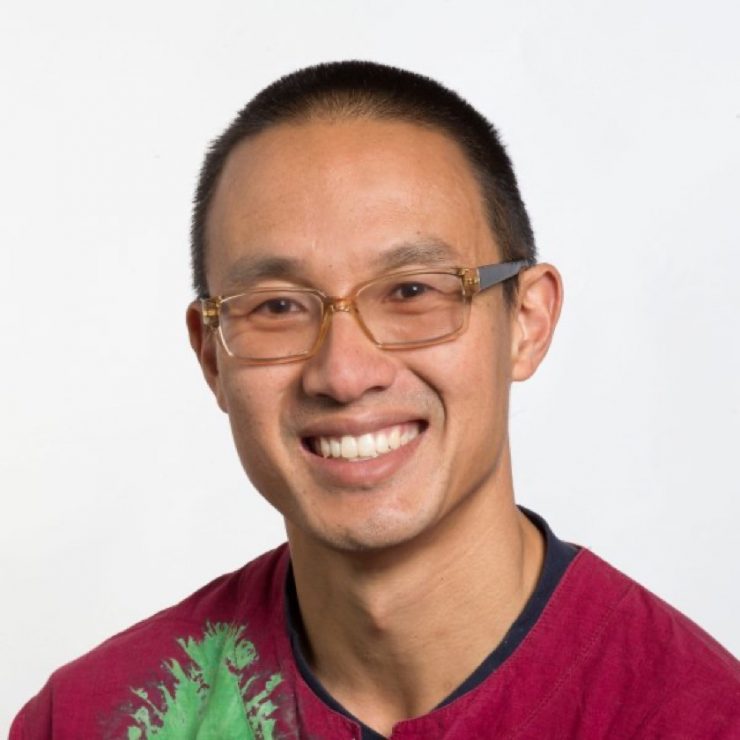 Kim Huynh came to Canberra as a Vietnamese refugee when he was two and has lived there ever since. He has had a go at a few things. He worked in a bakery for much of his youth and now teaches refugee politics and political philosophy at the ANU. He ran as an independent candidate in the 2016 ACT election (GoKimbo.com.au). Kim’s currently having a go as a roving reporter for ABC Radio Canberra.

He’s had a go at writing fiction (Vietnam as if… Tales of youth, love and destiny) and creative non-fiction (Where the Sea Takes Us: A Vietnamese-Australian Story). Kim’s academic efforts include co-authoring Children and Global Conflict and co-editing The Culture Wars: Australian and American Politics in the 21st Century. He’s also written for Australian newspapers and the BBC Vietnamese and is currently writing a book on Australia’s Refugee Politics.