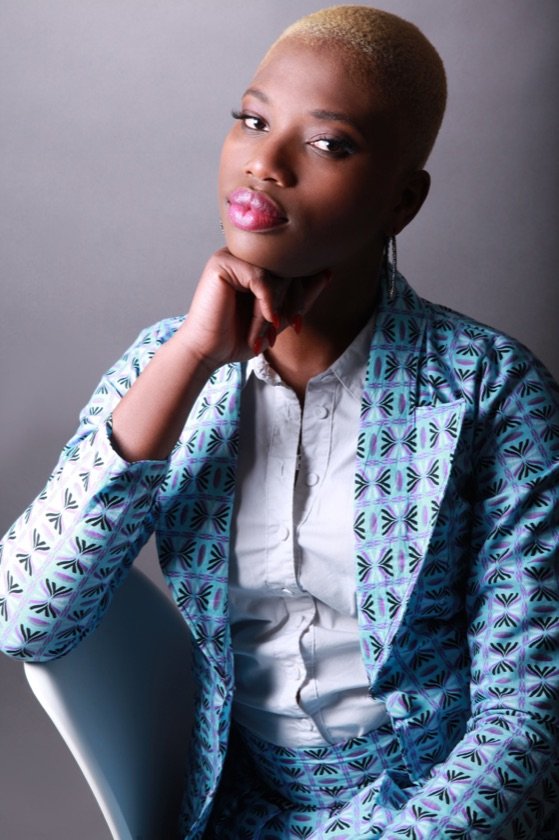 Khadija Gbla is a very passionate and inspiring African Australian woman. She is an award winning human rights activist, inspirational speaker, facilitator and consultant. She has displayed great courage and determination in achieving her aspirations of giving women, youth and minority groups a voice at a local, state and international level. Khadija utilises her powerful and inspired voice to advocate equality.

Khadija provides advocacy, training, speaking on domestic and family violence, racism, human rights, refugees and cultural diversity through her cultural consultancy. She is the survivor advocate protecting Australian girls from FGM and supporting survivors of FGM. She has represented Australia in the international arena at the Harvard National Model United Nations, Commonwealth Youth Forum and Australian and Africa Dialogue, Commonwealth heads of States Women’s Forum etc. She has displayed great courage and determination in achieving her aspirations of giving women, youth and minority groups a voice at a local, state and international level.

She is an Ambassador for Our Watch, an organisation established to change attitudes of violence towards women and their children, and member of Harmony Alliance -Migrant and Refugee Women for Change aims to provide a national inclusive and informed voice on the multiplicity of issues impacting the experiences and outcomes of migrant and refugee women in Australia.

Khadija has been recognized through numerous awards for her vision and leadership, including 2017 cosmopolitan magazine women of the year finalist, 2016 women’s Weekly and Qantas Women of the Future finalist, 2016 AusMumpreneur Rising Star and Making a difference –non-profit Award, 2014 The Advertiser South Australia’s 50 most Influential Women, 2013 Madison Magazine Australia’s top 100 inspiring Women, 2013 Amnesty International Human Rights Activists to watch out in 2013, 2011 State, Finalist Young Australian of the Year just to name a few.