The Australian Government’s review of its Community Support Program (CSP) has highlighted the urgent need for a new model of community sponsorship of refugees which is more affordable, less discriminatory and better able to inspire community involvement.

The Refugee Council of Australia has been advocating since 2010 for a truly community-led sponsorship program that enables Australian communities to sponsor additional refugees to settle in Australia.

Unfortunately, since 2013 successive Australian Governments have saddled the nation with third-rate models of community sponsorship, so poorly designed that they have failed to inspire the broader community involvement seen in Canada for more than 40 years.

The CSP, introduced in 2017, was even worse than the Community Proposal Pilot it replaced. As we predicted, it became little more than a highly expensive form of family reunion, benefiting the Federal Treasury while impoverishing refugee families.

It is telling that, in a world in which millions of refugees desperately need resettlement, the CSP has not been able to fill its annual quota of 1000 places – surely the only refugee resettlement program in the world unable to meet its target due to lack of interest.

It is encouraging to see the Department of Home Affairs recognise these shortcomings in the newly released review of the CSP.

As we have highlighted since 2010, an accessible sponsorship program must be affordable and costs should be directly proportionate to the costs of settlement for the sponsored refugees over the first year. We welcome the Department’s finding that the high costs of the CSP create a barrier to widespread community engagement, especially as these costs are additional to settlement support and appear to be purely to raise revenue. The Department noted: “The CSP Review found that, in practice, the high costs and other policy settings have meant the program is unable to harness broader community support for humanitarian entrants outside of existing diaspora communities.”

However, as the review also found, there is indeed a “groundswell” of interest from community groups across Australia to support such a program. As we have been saying for many years, if the costs and policy settings are appropriate, we believe many Australians will get behind a community sponsorship program.

One vital area for reform is the need to ensure sponsored places are outside of Australia’s existing humanitarian quota. Community groups do not want to be subsidising Australia’s existing commitment, but rather adding to it. As the review found, “Community organisations generally report being unwilling to engage in (and bear high financial costs for) sponsorship without it generating places in addition to the current humanitarian intake.”

Now that the Immigration Minister has received this review, we look forward to working with the Government in developing and implementing a program that inspires communities across Australia to get involved in refugee resettlement. 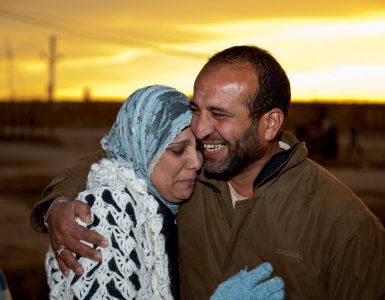 The Refugee Council of Australia (RCOA) has welcomed the Federal Government’s new refugee sponsorship pilot, saying it is the model Australian communities have been seeking for more than a decade. The Community Refugee... 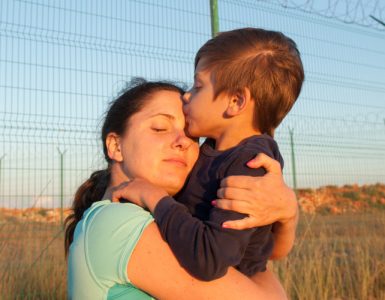 The Australian Government filled its Migration Program quota in 2020-21 but issued fewer than half of the available refugee and humanitarian visas, the Department of Home Affairs’ latest annual report reveals. The 2020... 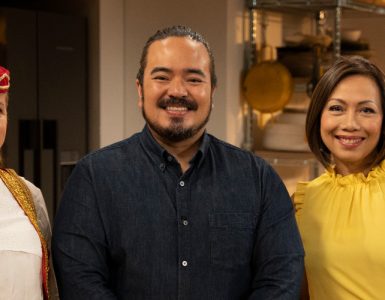 In this issue of Your Voice, we will take you behind the scenes of some of the advocacy that your support has made possible, including gaining regular access to the Minister of Immigration. You can read about how your...