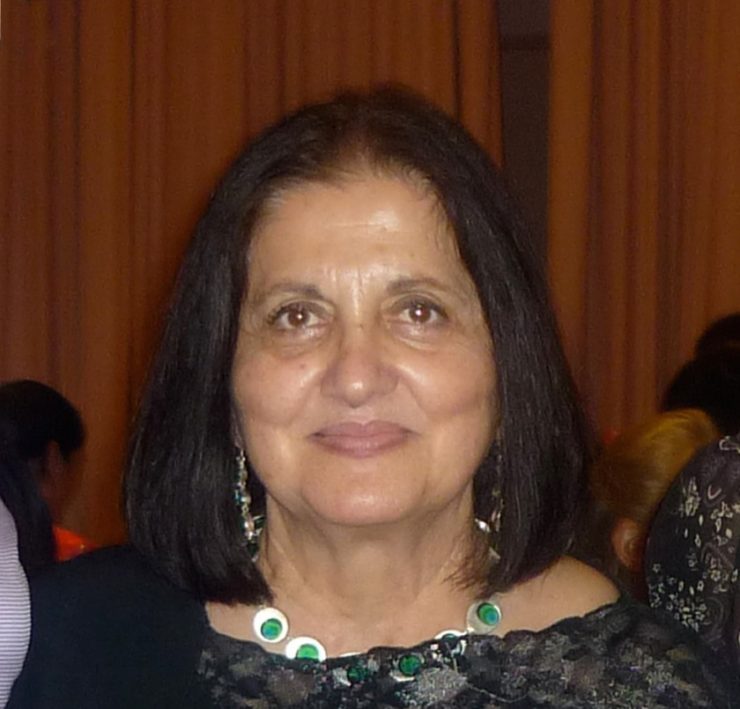 Ms Eugenia Tsoulis OAM is the Chief Executive Officer at the Australian Migrant Resource Centre (AMRC). Eugenia has over 40 years of volunteer and work experience, being a leader in multicultural policy, research, review, and change management across a number of sectors, including mental health, education, the arts, employment and training. Her work has primarily focused on the integration of migrants and refugees into policy and service planning, as well as into direct service delivery. In previous roles within the South Australian Education Department and, as Director of the Migrant Workers Centre, Eugenia furthered migrant youth and women’s participation in training and employment, and supported industry to manage and promote cultural diversity in the workplace. Over the past 20 years Eugenia has expansively developed the AMRC, ensuring its critical leadership position in South Australia’s social, cultural and economic development. Eugenia was a founding member of the Settlement Council of Australia and is a current board member. She has contributed to a considerable number of State and Commonwealth Boards, and Advisory Committees. She was awarded the Medal of the Order of Australia for Services to Multiculturalism in 1994, the ZONTA Woman of the Year Award in 2007 and the SA Governor’s Multicultural Award, in addition to being the Individual Achiever of the Year in 2012. Eugenia received the inaugural Harmony Alliance Award in 2017 for lifelong achievement in empowering and supporting migrant and refugee women, and was also named on the 2017 South Australian Women’s Honour Roll. Eugenia is passionate about furthering the aspirations and achievements of migrants, especially those of refugee background, in their transition to full participation in Australia’s development.