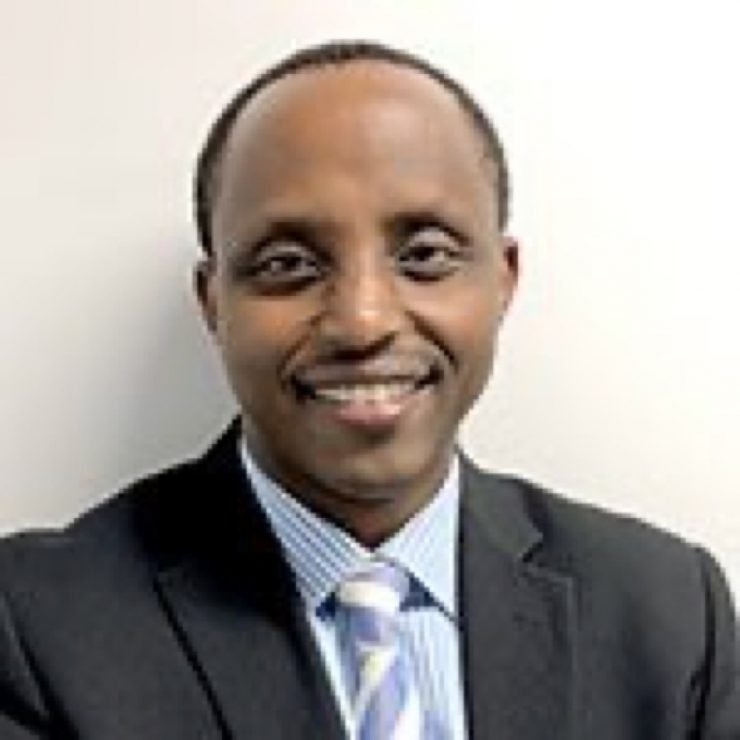 Emmanuel Musoni is the current chair of Great Lakes Agency for Peace and Development International (GLAPDInt), a community organization that was founded in 2012 in Sydney NSW.

Not only did Emmanuel start to engage with community work here in Australia, but worked in community development sector for many years since 2004, in his country of origin. And because of the community development work among the Youth, in 2006, he was elected the President of the National Youth Council by the whole Youth in the Country for a term of 5year.

Emmanuel was born in a refugee camp and raised as a refuge until he was 16 years. From that background, he has been strongly committed to advocating for the better settlement and integration of Refugees and Migrants from the African background into the Australia mainstream, a passion he cherishes. From his great work of community engagement, he managed to resettle families from Refugee background in regional NSW who were formerly living in cities to regional NSW, through a community based approach. These former refugees are really grateful to have got the opportunity to practice farming activities again as their passion and dream life in Australia. Not only the community members from the refugee background, are thankful to his efforts but also local community members from regional areas who received the families, and they had a closed school, re-opened again, the school staff re-employed and the element of social capital diversified in Mingoola area of Tenterfield Shire.

Together with Julia of Mingoola Progress Association, Emmanuel managed to organize the filming of Mingoola resettlement program, which produced a fabulously Australian Story called “a Field of Dreams” that was aired on ABC early November 2016 and watched by about 1.5 Million people, according to ABC feedback. Thus our story of Mingoola settlement on ABC was an eye opener to Many Australians including those who live in the Country side that there is a good story of what refugees can contribute to this Country. Brief, it showcased the other unknown good side of refugees and therefore advocated for all the refugees to Australians, and others like Americans.