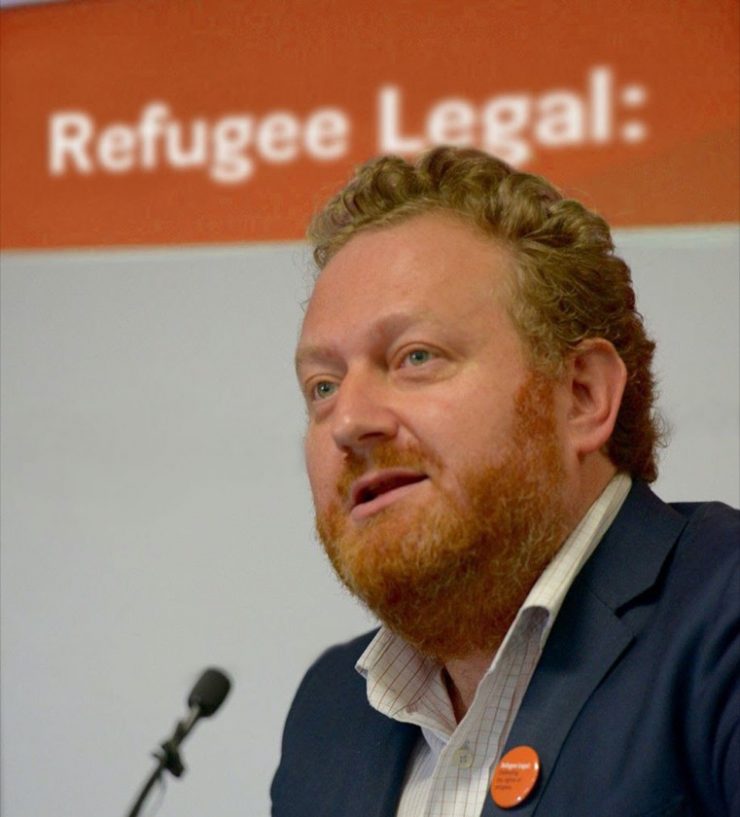 David Manne is a human rights lawyer and Executive Director of Refugee Legal (previously the Refugee & Immigration Legal Centre (RILC)). He has worked in various capacities assisting refugees and asylum seekers for over 20 years. In January 2001, he joined Refugee Legal, at the forefront of defending the rights, the dignity and the lives of asylum seekers , refugees and disadvantaged migrants.

David sat on the Board of the Refugee Council of Australia for seven years, and currently the Victorian Foundation for Survivors of Torture Ethics Committee, and a number of peak Government consultative bodies. He h as also been appointed to the UN High Commissioner for Refugees Advisory Board of Eminent Persons. He has been invited to attend and present at the UN High Commissioner’s Dialogue on Protection Challenges on numerous occasions.

David has been the recipie nt of numerous prestigious awards, including the Law Institute of Victoria Paul Baker Prize for Administrative and Human Rights Law, the Law Institute President’s Awards (2006 and 2011), was shortlisted for the Australian Human Rights Commission Human Righ ts Medal in 2011 and been frequently named as one of Australia’s Leading Immigration Lawyers in the Australian edition of Best Lawyers.