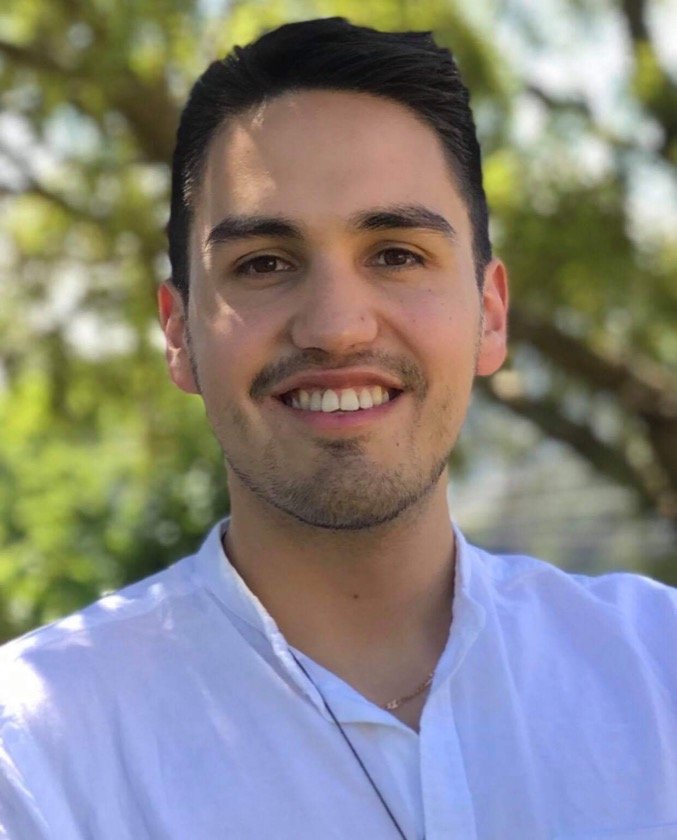 Daniel Gamboa is a youth development specialist and a former refugee from Colombia. He is the co-founder and current national president of the New Zealand National Refugee Youth Council, the only NGO in New Zealand that is entirely operated by refugee background youth for refugee-background youth.

Daniel and his mother fled Colombia when rebels threatened to kill the then 12-year-old boy Daniel because his mother refused to hide their weapons in her restaurant. They then became refugees in Ecuador where they were violently discriminated against because of being Colombian.

In 2012 after living in Ecuador for 6 years, the UNHCR resettled Daniel and his mother to New Zealand. Daniel quickly immersed himself in New Zealand culture and started helping his Colombian community. After seeing the challenges young refugees faced, Daniel established the New Zealand National Refugee Youth Council.

In his work with the NZNRYC Daniel works to empower, advocate and support newly arrived refugee youth to have a successful sustainable life in Aotearoa New Zealand.

Daniel holds a Bachelor’s degree in Political Science and Development Studies. He has been a guest speaker at the annual The Annual Tripartite Consultations on Resettlement (2016/2017), Asia Pacific Refugee Rights Conference (2016) and the Global Changemakers Summit (2017).

Daniel knows that if we empower young people and give them the right tools, they will become champions of change.