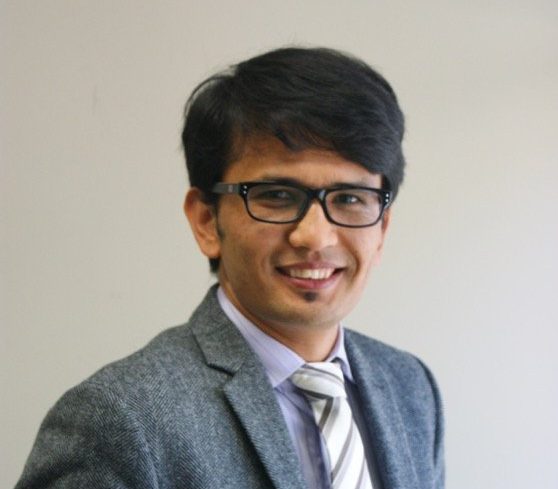 Besmellah is the Principal Solicitor of Beena Rezaee (BR) Legal and Migration. Besmellah is also a Registered Migration Agent with a strong background in legal practice.

Besmellah is the holder of Bachelor of Law and International Studies from the University of Adelaide and Masters of Laws from the Australian National University. Besmellah’s pre-eminence in his field of practice has been recognized by international governments, and has directly contributed to drafting Refugee Status Determination guidelines and continues to provide on-going expert opinions.

Besmellah is NAATI accredited in Hazaragi and Dari languages, as well as speaking Urdu, Pashtu, and Persian, and has received positive recommendations for his work in Detention Centres such as Curtin, Darwin, Adelaide, Christmas Island, Yongah Hill and Brisbane.

Besmellah has established a number of invaluable projects in the last 10 years which have won him Australia wide recognition, winning the “Pride of Australia Award” and being a finalist in the “Young Australian of the Year” 2012 and being named the winner of the Channel 9 Young Achiever Award in the Career Kick Start category in 2014.

Besmellah has served on a number of governmental and professional bodies, including the Youth Advisory Committee of South Australian Multicultural Affairs Commission, Member of Multicultural Youth SA (MYSA), President of the Association Australian Tertiary Students from Afghanistan (AATSA), Advisory member of The Australian Youth Affairs Coalition (AYAC) and Plan International. Besmellah has been part of the organizing committees of two international conferences namely the Asia Pacific Model United Nations Conference and the Asia Pacific Youth Conference