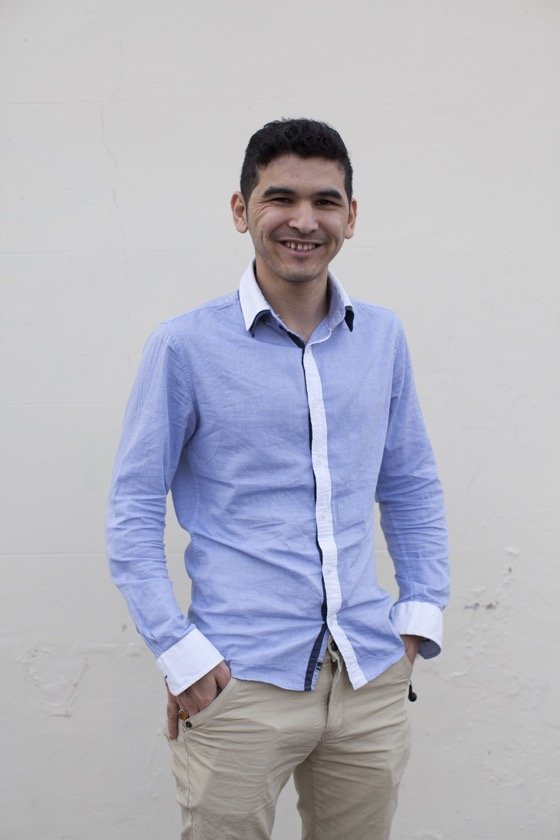 Arif Hazara, an ethnic Hazara refugee from Afghanistan, came to Australia as a young asylum seeker in 2011. Based in Melbourne, Arif is a fourth-year Professional Accountancy student, concurrently working as Assistant Accountant. Arif is an ardent youth, refugee and asylum seeker advocate with both professional and volunteer experience in direct service roles as well as with government and non-government advocacy bodies.

He has been a member of Dandenong Council’s Youth Think Tank, Victorian government’s Multicultural Multifaith Youth Network, a Victorian delegate at inaugural FUSE youth conference and a presenter with Refugee Council’s Face-to-Face program. Arif has also worked as Youth Intern at Centre for Multicultural Youth.

scholarships to disadvantaged young people to further their education.

speech at the closing plenary. He was back in Geneva recently in December to participate in the High Commissioner’s dialogue on protection needs of the children on the move as a young panellist.

Arif’s personal experience and work in the multicultural and refugee youth sectors drive his determination to use this platform to raise some of the pressing issues facing refugee and asylum seeking young people.