The second webinar of the new series explored the extent to which refugee community-led organisations are supporting people who are newly arrived in Australia, seeking asylum, or living as refugees elsewhere in the world, and how poorly understood and rarely acknowledged it is. The breadth and depth of assistance provided by mostly volunteer-run community-led organisations – as well as the unique challenges they face – can be invisible to those outside of refugee communities. 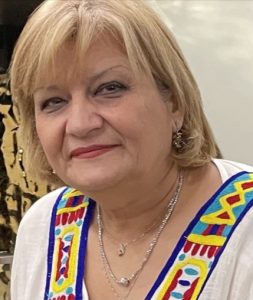 Nedhal Amir came to Australia from Iraq with her husband and four children in 2005, after applying for a humanitarian entrance visa.

They fled Iraq “because of the religious discrimination,” she said. “My children, they were suffering persecution in school because of religion, because I am from the Mandaean community. Although Nedhal spoke English already, she said adjusting to Australian life was still difficult. “The lifestyle, the rules – all of it – it was a big challenge for us,” she said.

Nedhal has worked in the resettlement of refugees shortly after her arrival in Australia, she began volunteering at the local community centre supporting individuals and assisting with supporting women’s groups. Shortly after she was employed by CORE Multicultural Services (formally knows and the Fairfield Migrant Resource Centre) as a settlement worker, supporting newly arrived refugees and humanitarian entrants from Iraq and continued her work with Settlement Services International in case management.

Nedhal established the Mandaean Women’s Union in Australia in 2006 to help the newly-arrived women re-settle with support in the forms of information sessions and outreach courses from TAFE. She has also worked as a reporter at the AL-IRAQI Arabic-language newspaper since 2005 and ALAHAD newspaper for the Mandaean community since 2006. Nedhal continues to work in supporting her local community, empowering women and young people through capacity building and self-representation ensuring that the voices of refugees are at the centre of advocacy and policy.  The capacity to transform her own life and now help others is one reason Nedhal considers herself a proud Australian. “This is my country now,” she said. “It provides safety and a good life for me, my kids and grandkids.”

Fatma is a community worker with qualifications in community development and social welfare. For over 25 years she has worked with the new and emerging communities in numerous roles in NGOS and both local and state government.

As a volunteer, Fatma works tirelessly for the well-being of African women and children. She is the co-founder of Somali Welfare & Cultural Association (SWCA), a voluntary community organisation that works towards building community capacity for African refugee and migrants in Western Sydney.

For Fatma working with refugees is a passion that has enriched her life fully. 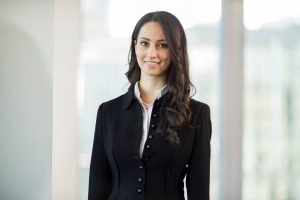 Kateryna Argyrou is an investment analyst at Maple-Brown Abbott (MBA), a leading Australian fund manager with over $10bn in assets under management. Kateryna is responsible for the firm’s Real Estate portfolio. Prior to MBA, Kateryna was the Head of Australian Real Estate equities research at Credit Suisse.

Kateryna was born in Ukraine, spent her childhood in Canada, and moved to Australia 10 years ago. She graduated with honours from the George Washington University and the London School of Economics. In her volunteering capacity, Kateryna is Co-Chair of the Australian Federation of Ukrainian Organisations (AFUO) and a Co-Founder and NSW Representative of the Australia-Ukraine Chamber of Commerce (AUCC). 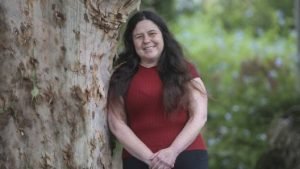 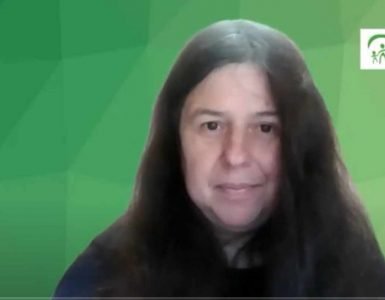 Watch the first webinar of the new webinar series, which explored the global refugee protection needs in 2022. 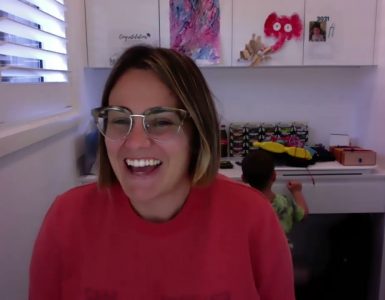