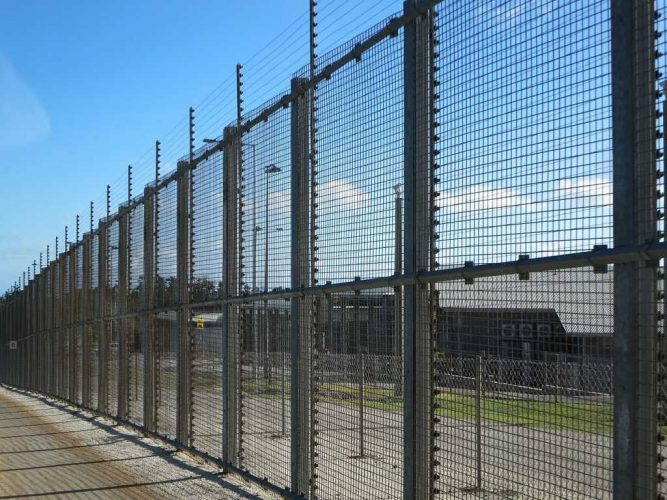 On 23 January 2023, the Refugee Council of Australia joined a number of other civil society organisations in writing to the Minister for Immigration, Citizenship, Migrant Services and Multicultural Affairs and the Minister for Home Affairs, regarding Australia’s failure to meet the deadline for implementing the Optional Protocol to the Convention Against Torture and Other Cruel, Inhuman or Degrading Treatment or Punishment (OPCAT), which was extended to 20 January 2023. The failure to meet this deadline has serious implications for people detained by Australia in its immigration detention system.

The signed organisations work in various capacities with people seeking asylum and refugees who are or have been detained onshore and offshore, including through the provision of individual legal assistance and psychosocial support, research, policy and law reform.

This document sets out seven broad recommendations which would assist Australia to meet its obligations under OPCAT.

The first six are recommendations that we made to the United Nations Subcommittee on Prevention of Torture and other Cruel, Inhuman or Degrading Treatment or Punishment (UN SPT), ahead of its visit to Australia in October 2022. These recommendations reflect the differing expertise, views and priority areas of each of our organisations

The seventh recommendation relates to the resumption of the UN SPT visit. We share the disappointment of the Commonwealth Government and many other civil society organisations that the UN SPT was unable to complete its visit in 2022, after being denied access to facilities in Queensland and New South Wales, and are eager to see that visit resume.

In addition to the seven recommendations set out in this document, we fully endorse the ‘Road Map to OPCAT Compliance’1 published by the Australian Human Rights Commission (AHRC) in October 2022. The Road Map contains a series of concrete recommendations to ensure that the Commonwealth, state and territory governments fulfil Australia’s OPCAT obligations in a coordinated way.

Read the letter below.

Joint letter to PM on communication about ending temporary protection

Letter to Parliamentarians regarding financial support for SRSS