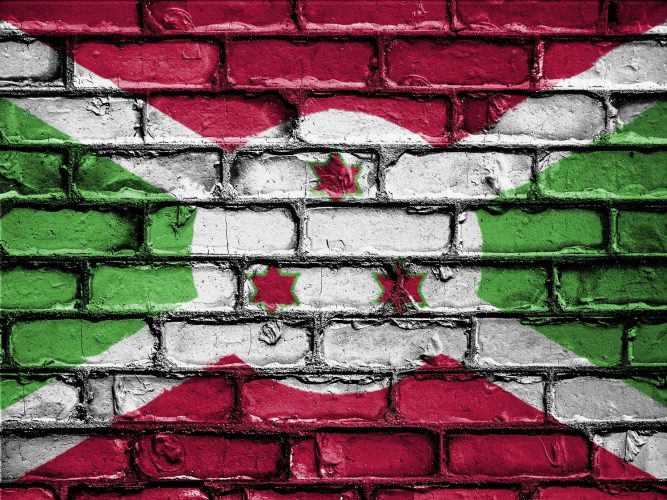 His childhood in Burundi

As a young child, Jean Bosco Munizikintore dreamed of becoming a singer. He still enjoys singing and fondly remembers his childhood in Burundi, singing at church with his parents and six siblings.

Sadly, Jean’s dream would be frustrated by political unrest in his country. In the early 1990s, just as Burundi was beginning to rebuild after decades of civil war between the Hutu and Tutsi ethnic groups, violent conflict erupted once again following the assassination of the nation’s Hutu president. In the following years, the conflict would claim hundreds of thousands of lives.

Politics in my country were not good. We have different ethnicity, some people wanted to represent and others didn’t want them to.

In a desperate bid to survive, 20-year-old Jean fled to neighbouring Tanzania in 1996, leaving his entire family behind.

I left my country by myself. I tried to find my family at the refugee camp, but nothing.

Jean found sanctuary in a Tanzanian refugee camp, which would become his home for the next nine years. As hopes of being reunited with his family faded, he attempted to make the best of his tragic situation. Jean wanted to use his time in the camp to help the people around him.

I wanted to be a nurse …  I very much like to help people.

Specialising in maternal health, Jean eventually became the head of the camp’s maternity unit. There, Jean met the woman who would become his wife. The couple married in 1997 and had two children.

As soon as I came, I decided to help my community … I wanted to help people from my country that had moved to Australia, to teach them how to live here.

Jean has also studied at TAFE, completing his Certificate III in Community Services with plans to move on to Certificate IV.

Jean hopes to continue to serve his community, inspired by the generosity shown to him as a newly-arrived refugee.

I like Australia because of the culture. Here I have freedom …  Here, if you need help, you can ask and someone will help you.