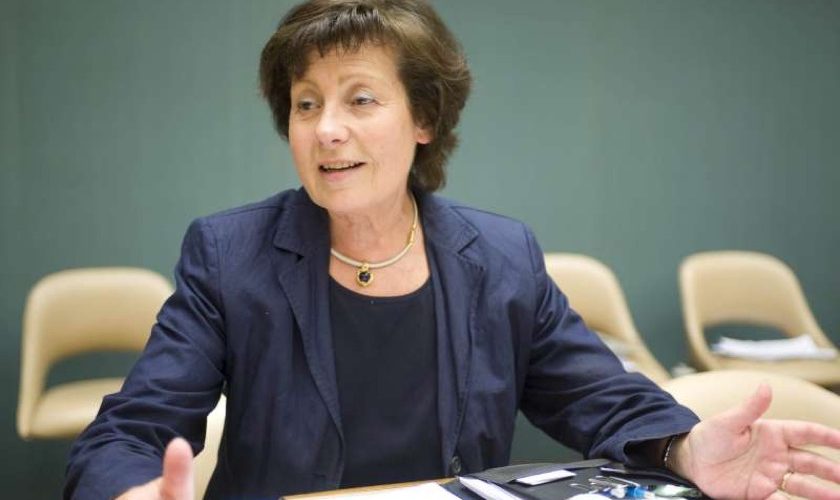 From 2005 to April 2013 Ms Feller held the post of Assistant High Commissioner (Protection), one of the four top management positions with the United Nations High Commissioner for Refugees. This was the culmination of a 26 year long career with UNHCR, and had been preceded by 14 years service as an Australian diplomat, in Canberra and overseas. For UNHCR, Ms Feller served both in Geneva and in the field. She was the initiator and manager of the 2001-2 Global Consultations on International Protection, which generated the Agenda for Protection, the internationally endorsed global “road map” on protection policy for refugees. She has visited all major refugee situations during her time with UNHCR, and is broadly respected as a refugee law advocate who has been widely published. She was made a Fellow of the Australian Institute of International Affairs.

In July 2014 she took up a three year appointment as Vice-Chancellor’s Fellow with the University of Melbourne.  She is currently a Professorial Fellow with its School of Government, serving at the same time in various advisory capacities outside the University.  These include membership of the Research Advisory Committee of the Humanitarian Advisory Group, a social enterprise working to elevate the profile of humanitarian action in Asia and the Pacific.