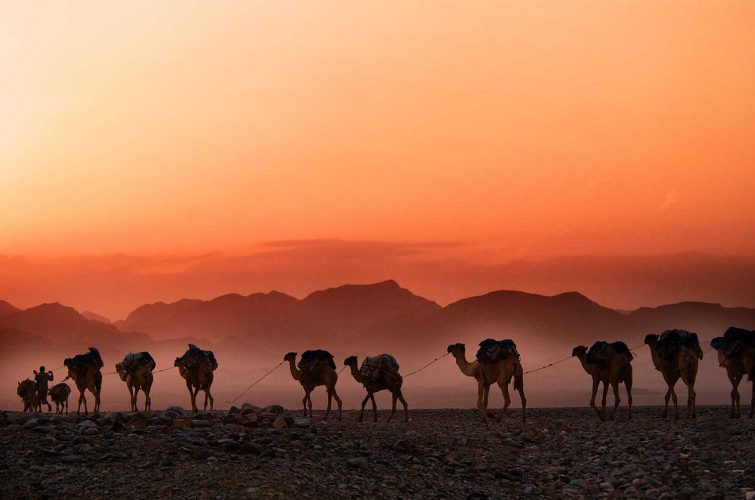 My name is Daniel and I am originally from Ethiopia. I married my wife in 2005 and we have four children. I was a teacher at a university there, at a time when there were lots of protests against the government, particularly by the students. As a result, the government started targeting and arresting teachers at universities and high schools, because they believed that they were opposing them. My best friend spoke out against what the government were doing and was arrested. I was terrified when I learnt what happened to him. I knew that as a teacher, I would also be suspected of opposing the government.

In 2013, I applied for a student visa in Australia and came here. After that, I did a training course. I didn’t have any intention of staying here – I wanted to be back with my family. However, things got worse – while I was training, my best friend was tortured killed in prison. I attended a memorial for him here in Melbourne and someone took photos of me there and put them online. I knew then that it wasn’t yet safe for me to go home and had to apply for asylum.

Now, I am a permanent resident and I work here. My wife and kids are in Ethiopia. I have been trying for over a year to bring them to Australia. I haven’t seen them for four years and sometimes it is hard to communicate with them, given the turmoil which is still going on in my country. When we do speak, I am very careful not to talk about politics in case anyone is listening in- it could get my family arrested.

My family and I find it very upsetting to be away from one another. My kids often ask when they will be able to see them again. I hope it is soon but the process to bring them here is very difficult and very expensive, so I don’t know when we will be reunited.