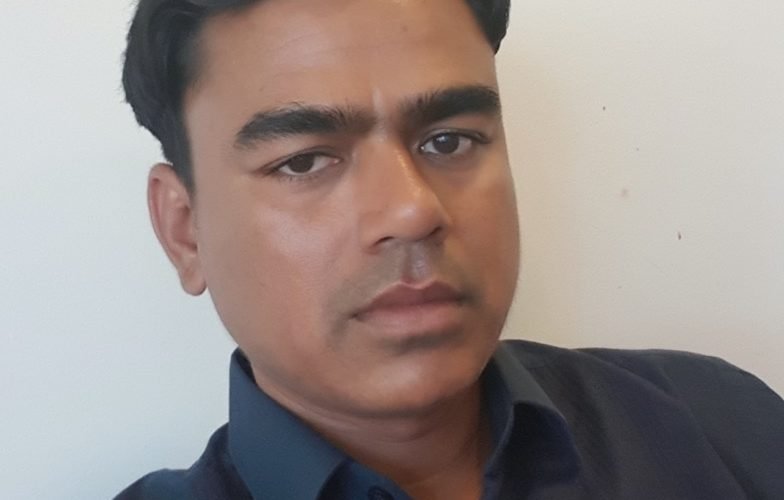 Habib arrived by boat in Australia at the end of 2009  and spent 32 months in Australian detention centres before being released. Habib is the founder and spokesperson for the Australian Burmese Rohingya Organization (ABRO: www.abro.org.au). Habib casually works as the support service co-ordinator at RISE Refugee Organization (http://riserefugee.org/) and he also serves as the Secretary of the International Rohingya organization called Arakan Rohingya National Assembly- ARNA,  based in the UK. Habib co-authored ”First They Erased Our Name” (D’abord ils ont effacé notre nom. Un Rohingya témoigne). Habib studied in electrical and mechanical engineering, in addition to social services.

Before arrival in Australia, Habib spent 10 years in Malaysia where he worked with Rohingya organizations and Burmese political opposition groups. Habib was detained in Malaysian detention centres on five separate occasions between 2000 and 2009.

Habib will be joining the session “Reforming Immigration Detention” on Tuesday 19 February from 3.00pm – 4.30pm.