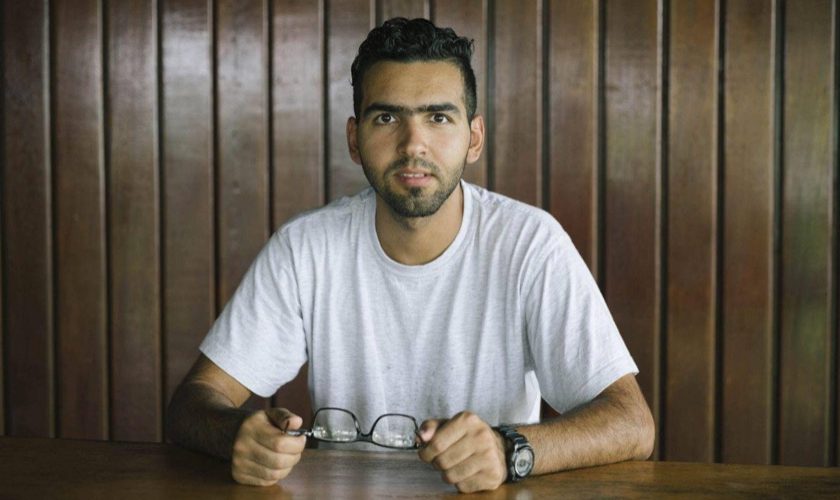 Amir Taghinia is a human rights activist, writer and is currently studying law at college. Amir is a former detainee of Manus Island.

Amir fled Iran on his own when he was 15 years old and sought asylum in Australia in 2013. He was detained for almost five years on Manus Island. Amir was eventually rescued by a group of Canadians who were able to assist Amir to be transferred from Manus Island to Canada in 2017.