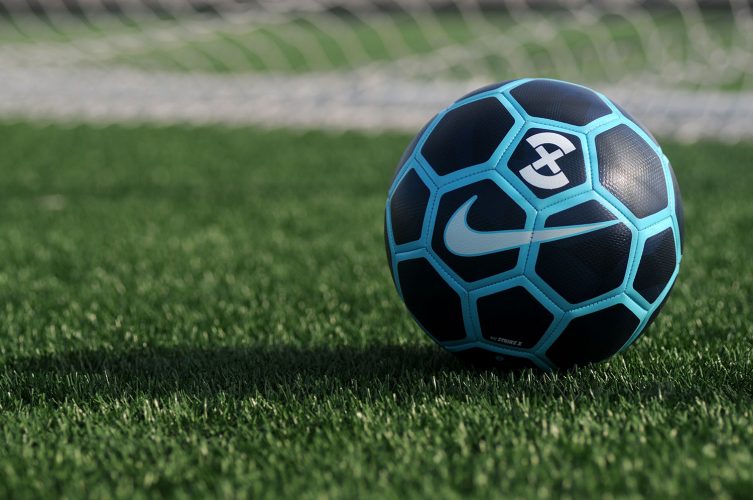 Photo by Ben Hershey on Unsplash

Every Sunday I am playing soccer… Sometimes I don’t see my family because I am at soccer.

Self-confessed soccer tragic Zimnako R Jela originally began playing the beautiful game as a means of escaping the traumatic memories of his past. Born in Iraq at the peak of Saddam Hussein’s reign, Zimnako and his family faced discrimination from both their neighbours and the Iraqi Government because of their Kurdish ethnicity.

In Iraq, Kurdish people were treated like the third class. They weren’t allowed to speak their language, sometimes the schools were only in Arabic, and if you were Kurdish you couldn’t get high positions in the government. There was also genocide against the Kurdish people.

Jailed when he was nine

When Zimnako was nine, his father was accused of supporting Kurdish freedom fighters. The entire family, including Zimnako and his four siblings, were arrested and imprisoned.

The jails there aren’t like here. All you see are walls and barbed wires all around you, even on the roofs.

After six months of negotiations between the Kurdish parties and the Iraqi government, Zimnako and his family were released. Fearing that they would face further persecution due to their ethnicity, the family fled into Iraq’s northern mountains.

His time in Greece

When Zimnako was sixteen, the family escaped Iraq. In 1992, Australia accepted them as refugees.

Instead of settling in Australia with his parents and siblings, Zimnako travelled to Greece, living in Athens with friends of his father. He worked as a volunteer and translator, devoting many hours to supporting and assisting ethnic communities. In his free time, Zimnako enjoyed soaking up the history of the ancient city.

My favourite part of Greece was the museum. They have every statue and its historical description.

It was also in Greece that Zimnako’s passion for soccer was first ignited, as he watched Diego Maradona playing for Brazil.

He played like magic… I had to try soccer.

Falling in love with Australia

In 2003, Zimnako came to Australia for a short trip. Once here, though,  Zimnako fell in love with Australian culture and ideals.

Australia has opportunities for everyone. Because of its multiculturalism and mentality, everyone is given a chance.

Settling in western Sydney, Zimnako continued to support his community as a volunteer, becoming the president of the Australian Kurdish Community Association.

Zimnako’s personal experiences of persecution and the many hours he has spent supporting his community inspired him to pursue a career which will allow him to make a difference in the world. Since arriving in Australia, he has completed a Bachelor of International Social Development and plans to move on to postgraduate studies in International Relations. Zimnako now hopes to become involved in politics.

I know how to talk, face a crowd, tell them about things and pass ideas. I’d like to help change the positions my people were put in and help Iraq with democracy.

Though he has come a long way since he first watched Maradona play for Brazil, Zimnako remains an avid soccer fan. He plays regularly on the weekend and trains three nights a week at the gym.

I love playing soccer…when I was younger I played for fun, but as I get older I start to take it seriously!