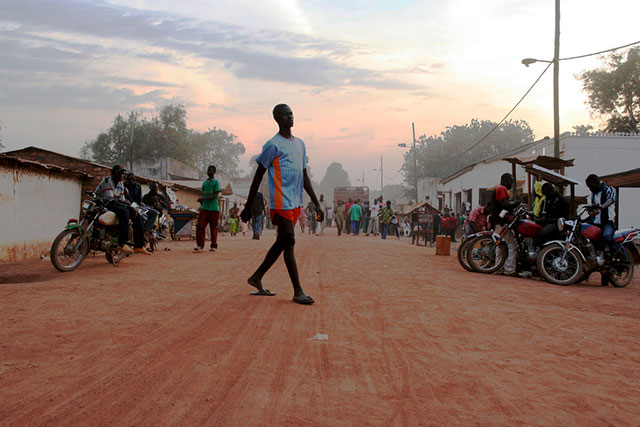 In the past two decades, since 2011, the number of people forced to leave home has increased dramatically, with a 75% increase between 1996 and 2015.

There are many reasons why people may need to leave, and often these reasons are linked and reinforce each other. It can be useful to distinguish between reasons that trigger someone to leave immediately – such as conflict or a natural disaster – and the underlying reasons that can create those situations, such as climate change or poor governance.

For example, drought forced 1.5 million Syrians to move from rural to urban areas between 2007-2010, which contributed to the current conflict.

The most common drivers, however, are political. Not surprisingly, people often feel forced to leave countries where they do not enjoy political, civil and social rights.