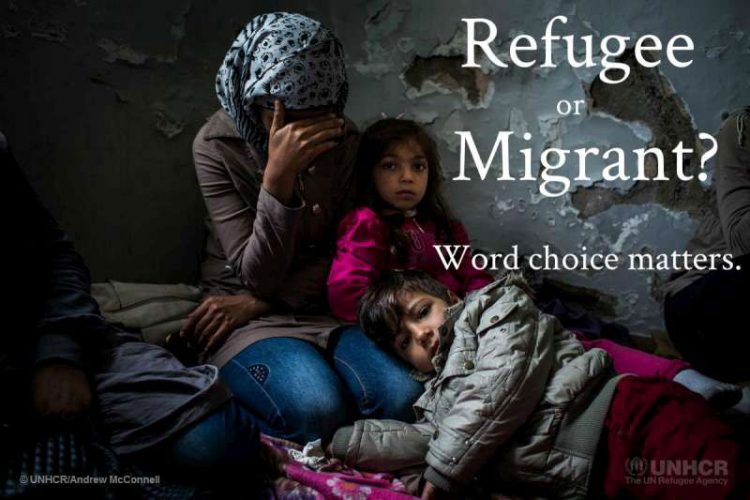 FacebookTwitterRedditPinterestEmail
Home > Get the facts > Who is a refugee? Who is an asylum seeker? > Page 4
Get the facts

The definition of a refugee in the Refugee Convention is limited. This definition does not include all people who have a clear need for protection.

While Australia had signed these treaties, before 2012 the only way a person could be protected under these treaties was by the Minister for Immigration personally deciding to let the person stay.

After many years of advocacy, the Parliament of Australia passed legislation in 2011 to introduce a system of complementary protection. The purpose of this system is to consider the protection needs of people who are not refugees according to the definition in the Refugee Convention, but who may face torture or serious human rights violations if they are returned to their country of origin. After 24 March 2012, a person’s claim for protection under ‘complementary protection’ was considered at the same time as a refugee claim.

During 2013-2015, the Australian Government proposed a number of changes that would have abolished, or significantly changed, this system of complementary protection. However, these proposals have so far been unsuccessful.