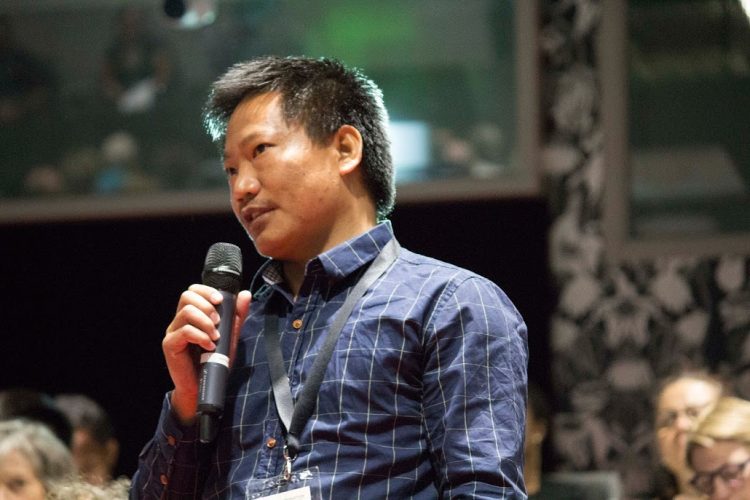 What makes a good advocate?

Understanding what advocacy is and how it is achieved can help you support the issues you care about.

So what is advocacy?

An advocate is someone who identifies issues that affect people’s lives and supports causes to bring about change in these areas. The purpose is to change laws, policies, attitudes, and the allocation of resources.
There are many different types of advocacy. These include:

Why be an advocate?

People advocate to speak out against injustice and for change. When voting for representative government doesn’t feel like enough, active citizens participate in issues that they care about.

Effective advocacy can bring people together, improve services, achieve justice, alter values and attitudes, and build group and community confidence. Advocates are not always leaders, but any good leader should be a strong advocate.

How can you advocate?

Effective advocacy is all about taking action. There are many different ways of doing this. It can start as small as talking to someone about an issue you care about and realising the value of your voice. The following are a few examples of ways of advocating:

It’s important to realise that advocacy is a process. It involves strategy, action, outcomes, and reviewing. This requires an advocacy plan tailored to the concerns of affected people.

Whenever possible, an advocacy effort should involve members of the affected group. This allows for the voices that aren’t represented in policy to be heard. Those affected should be the loudest voices on issues, and where possible, should have the opportunity to participate in their own advocacy.
When speaking on behalf of other people or groups, you should consult with those affected about why you’re advocating. This demonstrates respect, makes your advocacy more informed, and helps to keep people engaged in issues. It is important to recognize that not every person affected by an issue will want to be an advocate or to have someone speak on their behalf.

How can you influence government decisions?

Advocacy works toward influencing government. What makes this effective is doing your research to know who you need to influence, how to build networks, and what the obstacles are.

One of the barriers to advocacy is the resistance to change from bureaucracies. Large and complex government departments involve many levels of organisation. Knowing this, an advocate can expect the response time of governments to be slow. For example, when scheduling a meeting with a government official, you should give plenty of notice. You should also realise that you may need to speak to a lower-level worker before you’re able to speak to the right person.

Support from strong organisations or networks as a group or coalition makes advocacy more effective. This means the group’s intent or purpose can be clearer. For example, the Refugee Council of Australia’s Refugee Communities Advocacy Network (RCAN) works directly with refugee communities to voice concerns regarding issues that affect them. Those affected by an issue are key players in understanding and defining the problems, and working towards potential solutions.

When building networks to influence government there should be diversity among those involved. For example, when considering the refugee communities, stakeholders include Commonwealth departments, state and local government, peak advocacy organisations, action groups, service providers, and mainstream community groups. By coming together, this diverse group has a stronger voice and covers more ground.

Documentation problems for asylum seekers and refugees from Afghanistan

Information on housing and renting for refugees