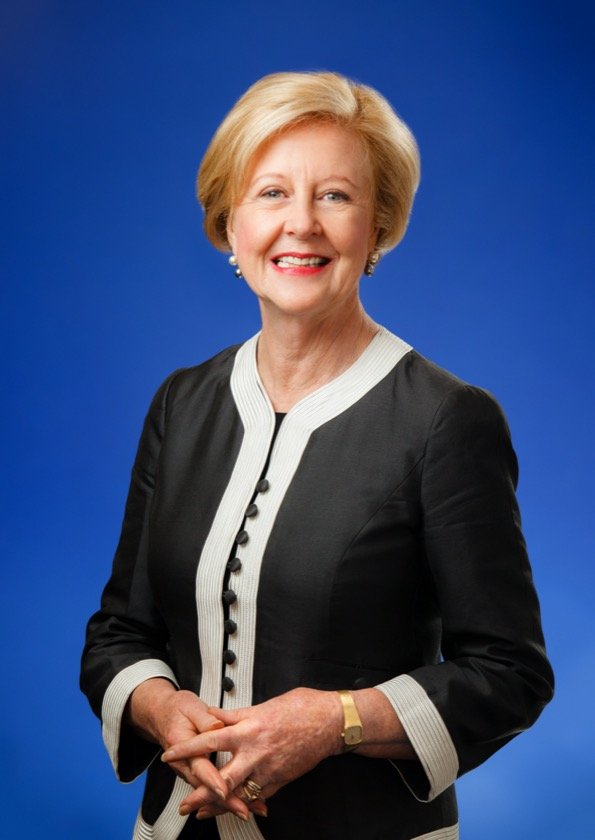 Emeritus Professor Gillian Triggs is the President of the Australian Human Rights Commission, with a five year appointment. She was Dean of the Faculty of Law and Challis Professor of International Law at the University of Sydney from 2007-12 and Director of the British Institute of International and Comparative Law from 2005-7. She is a former Barrister and a former Governor of the College of Law.

Professor Triggs has combined an academic career with international commercial legal practice and has advised the Australian and other governments and international organisations on international legal and trade disputes. Her focus at the Commission is on the implementation in Australian law of the human rights treaties to which Australia is a party, and to work with nations in the Asia Pacific region on practical approaches to human rights.

Professor Triggs’ is the author of many books and papers on international law, including International Law, Contemporary Principles and Practices (2nd Ed, 2011).