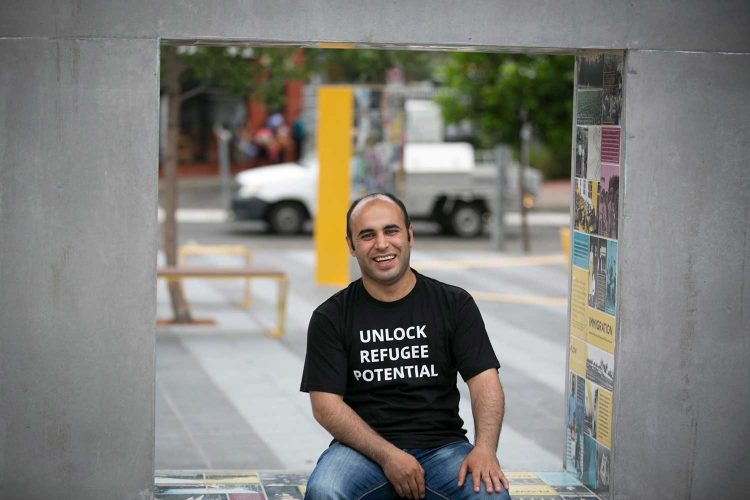 As reported by Volunteering Australia and SCoA, the majority of volunteers engaged by organisations had arrived in Australia between 12 months and 5 years before becoming volunteers. 65 per cent of new arrivals engaged with a volunteer role within the first 18 months of their arrival to Australia, primarily to contribute to society, make social connections, improve their English, and gain local work experience.

The report set out the key findings of the survey and established recommendations to support volunteering in the settlement sector. Volunteering is socially and economically invaluable to our society, with over 30 per cent of the population engaging in volunteer activities; over 5.8 million Australians. Volunteering itself delivers a return of $4.50 for every dollar invested, with 39 per cent of responding organisations engaging the services of 50 or more volunteers in the previous financial year. The economic and social contribution of volunteer labour is estimated to be $290 billion annually.

Volunteering brings a range of benefits to the individuals who partake in it, to the organisations they work with, to the stakeholders of these organisations, and to Australian society more generally. It establishes community resilience, reduces social isolation and loneliness, and reinforces social and cultural cohesion. 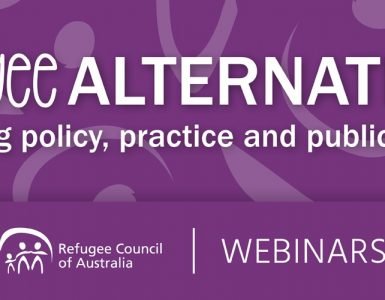 On 26 September 2022, the Refugee Council of Australia wrote to the Treasurer, Dr Jim Chalmers MP,  about the need to reverse cuts to SRSS support. On 31 October 2022, we received a response from the Director of Status...