US, Canada and NZ support needed as Australia abandons refugees in PNG

US, CANADA AND NZ SUPPORT NEEDED AS AUSTRALIA ABANDONS REFUGEES IN PNG

The Refugee Council of Australia (RCOA) has called on the governments of the United States, Canada and New Zealand to step in to resettle refugees who face an uncertain future in Papua New Guinea following today’s announcement that Australia’s offshore detention agreement with PNG will end.

RCOA chief executive officer Paul Power said the joint announcement by the governments of Australia and PNG that the Regional Resettlement Arrangement between the two nations will end on 1 January 2022 leaves the 124 refugees and asylum seekers remaining in PNG fearing that they will be abandoned after eight years of suffering.

“The refugees who have been Australia’s political pawns for more than eight years need international assistance from nations with a more principled approach to the protection of people at risk,” Mr Power said. “Australia’s offshore processing policy has always been based on imposing on the good will of other nations and the nations which have shown the greatest good will – the United States, Canada and New Zealand – are the nations to which PNG and the abandoned refugees must now turn to following today’s announcement. We would encourage the government of PNG to deal directly with these nations now that Australia’s capacity to block constructive solutions is diminished.

“This offshore processing agreement has brought international disgrace to Australia from the day it was announced by the Rudd Labor Government in July 2013. No one then would have been pessimistic enough to imagine that refugees sent to detention on Manus Island would still be stuck in limbo more than eight years later.

“It is laughable for the Australian Government to pretend that it no longer has any responsibility for people it transferred to PNG. After spending more than $9 billion of taxpayers’ money on regional processing in PNG and Nauru, 14 people have died, more than 1,000 recognised refugees subject to this policy are still waiting in limbo for resettlement, and Australia’s reputation has been stained.

“We are leaving PNG with responsibility for people who have been ill-treated for eight years, some of them quite broken by the experience. We don’t want to see people being thrown on to the streets to be supported by charities, as is currently happening to hundreds of people transferred to Australia.”

With this announcement, Australia’s Home Affairs Minister Karen Andrews must also act to release the 88 people still in detention in Australia, as their continued detention has no justification. The Minister advised the Refugee Council last month that people subject to this policy are “temporarily in Australia … managed in detention … until they are able to depart Australia. They are encouraged to finalise their medical treatment so they can resettle in the US or other third country, [or] return to PNG.” As this does not appear to be an option any longer, people must be released from closed detention immediately. 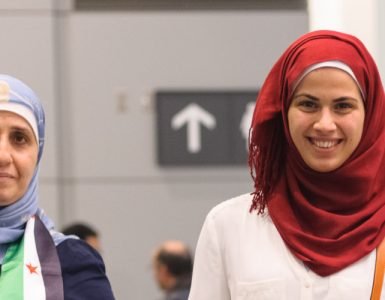 RCOA is calling on The Australian Government to provide an additional 20,000 humanitarian visas to refugees from Afghanistan in its new brief, included below. As outlined, there is an urgent need to go beyond the... 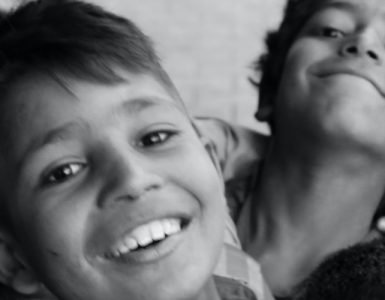 Media release August 24, 2021  Statement by Paul Power CEO of the Refugee Council of Australia Afghan athletes saved by Aussies working together The extraordinary collaboration of athletes, advocates and the Australian...

How restoring 20,000 lost refugee visas could save lives at risk in Afghanistan