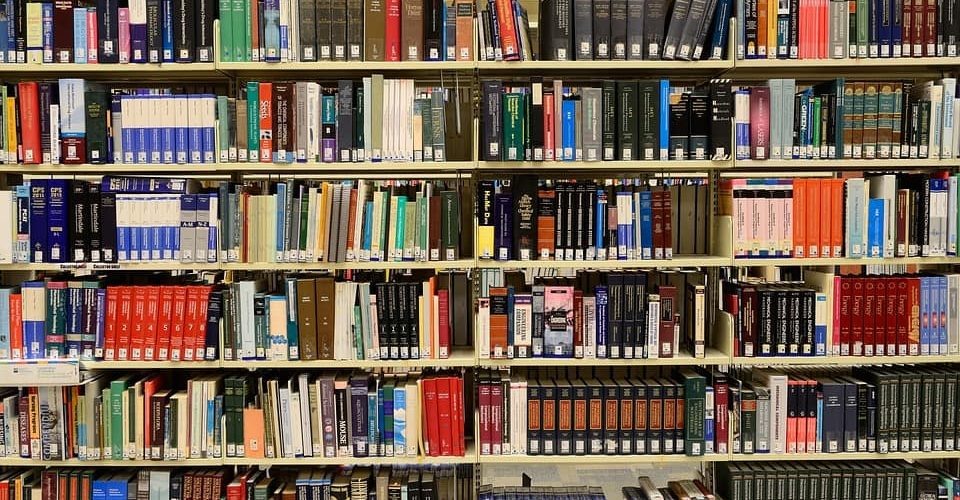 University a pathway to meaningful lives for people seeking asylum

The means to access higher education is critical for the individual wellbeing of people seeking asylum and their ability to contribute to society. A report funded by the National Centre for Student Equity in Higher Eduction (NCSEHE) and released by Curtin university, indicates that restrictive Federal Government policies have meant that people seeking asylum face many barriers in the pursuit of higher education. This not only prevents them from acquiring the qualifications required for employment, but also affects their ability to sustain their livelihoods and to contribute to their communities and to society.

The study’s findings indicate that a major barrier for holders of the three year Temporary Protection Visa (TPV) or a five year Safe Haven Enterprise Visa (SHEV), is that the only pathway into study is admission as an International student. Admission as an International student makes them ineligible for Federal Government programs designed to assist students with financing tertiary study, including the Higher Education Loans Program (HELP), Commonwealth Supported Places, and concession rates. Another significant barrier encountered was that those who hold Bridging Visas, TPVs, or SHEVs are ineligible for income support programs such as Newstart Allowance, Youth Allowance, or Austudy.

In response to these difficulties, some Australian universities have implemented mechanisms of support such as fee-paying/fee-waiver scholarships, bursaries, stipends, part-time employment opportunities attached to scholarships, and computers. This study has shown that this support has enabled more than 204 people seeking asylum across 23 universities to study on scholarships that meet their full tuition fees. In addition to this, some of the universities also offered a living allowance. Despite these efforts, research shows that many have not been able to access a scholarship and/or meet the university entry requirements.

Furthermore, the report outlines that there are two small groups of people seeking asylum who are legally locked out of accessing education.

To conclude, the report provides a number of recommendations that could be taken by the Federal Government and Universities to ensure greater access to higher education, and allow people seeking asylum to navigate the financial, linguistic, bureaucratic, social, and cultural landscape of Australian tertiary institutions.