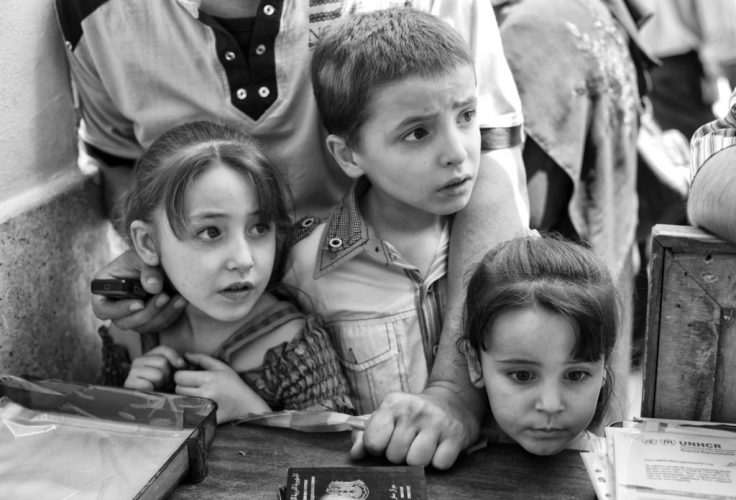 Refugees and displacement in Syria

On 30 April 2020, UNHCR estimated 5.6 million people had fled Syria. More than 60% of these were in Turkey, with Lebanon hosting nearly a million refugees and Jordan over 600,000. Most of these are not living in camps, with almost all of them living in urban areas.

How many refugees are there in Syria (UNHCR)?
What are the needs? (UNHCR)
At the end of 2019, an estimated 6.5 million people were displaced within Syria. This is the highest figure in the world.

Refugees in Turkey and Lebanon are vulnerable. Resentment is rising as their stay gets longer and the economies of their host countries worsen.

Lebanon at a Crossroads (Refugees International)