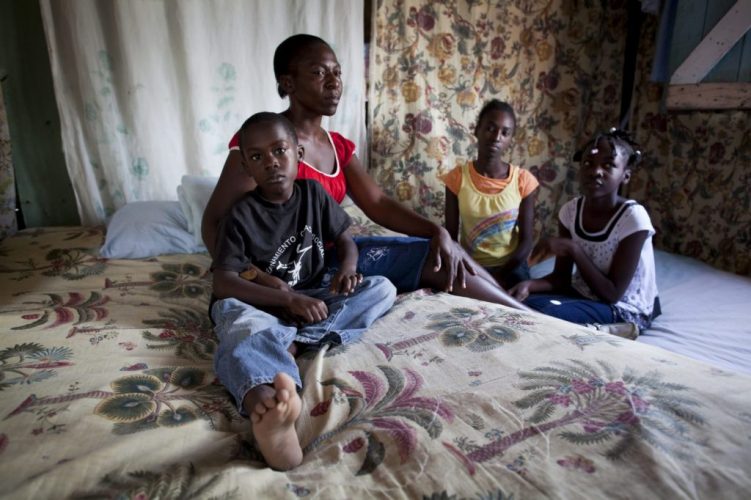 Who is a stateless person?

Why are people stateless?

People are stateless because of:

What is the impact of statelessness?

Stateless people do not necessarily face persecution. However, because of their precarious situation, stateless people are in need of international protection and assistance.

Statelessness is often a root cause of forced displacement. Many stateless groups face harassment, discrimination and human rights violations.

Stateless people generally cannot exercise the basic rights associated with citizenship or find it very difficult to do so. Typically, they are excluded from political processes, cannot travel freely and lack access to publicly funded services such as education, health care and welfare support.

They often face difficulty getting identity documents and employment. They may be detained due to their lack of status. Their lack of national status means that stateless people are also vulnerable to exploitation and abuse. Research carried out by UNESCO, for example, has shown that a lack of legal status is the single greatest risk factor for a highland person in Thailand to be trafficked or exploited.

Under article 15 of the Universal Declaration of Human Rights, everyone has the right to a nationality and a person cannot be deprived of his or her nationality arbitrarily. There are also two important treaties, the UN Conventions on Statelessness.

Under the 1954 Convention relating to the Status of Stateless Persons, a stateless person is defined as ‘a person who is not considered as a national by any State under the operation of its law.’ However, the definition does not include anyone who has committed a crime against peace, a war crime, a crime against humanity, a serious non-political crime or any other act contrary to the purposes and principles of the United Nations from receiving protection under the Convention.
Under the 1954 Statelessness Convention, stateless people should be:

The 1954 Convention also bans states from expelling a stateless person lawfully in their territory except for reasons of national security or public order.

The 1961 Convention on the Reduction of Statelessness sets out four main ways to prevent statelessness:

Fewer countries have signed up to the Conventions on Statelessness than the Refugee Convention (see here for a map), but the numbers have increased in recent years.

Only four countries in the region (Australia, Fiji, Philippines and South Korea) have ratified to the 1954 Convention relating to the Status of Stateless Persons and just two (Australia and New Zealand) have ratified the 1961 Convention on the Reduction of Statelessness. Yet more than three-quarters of the world’s stateless persons currently live in the Asia-Pacific region.

Read our report on statelessness in Australia

How many people are stateless?

In its Global Trends 2017 report, UNHCR estimated that there are ten million stateless people in the world. However, only 3.9 million of these have been formally identified by UNHCR.
It is difficult to estimate the number of stateless people because, unlike refugees, stateless persons in most countries are not registered and granted a legal status and documentation. The graph to the right shows countries hosting more than 10,000 stateless people.