While waiting for their immigration status to be resolved, people seeking asylum in Australia remain socially and economically vulnerable. The Status Resolution Support Services (SRSS) and its previous iterations have historically supported people seeking asylum to meet their basic healthcare and living needs, as they are ineligible for any other form of Government-funded social security support.

As a result of the Federal Government’s recent changes to the SRSS, many people seeking asylum will lose financial support and access to critical services. This puts them at risk of poverty, destitution and homelessness.

What is the economic impact?

This paper, authored by John van Kooy with contributions by Dr Tony Ward, finds that the changes to SRSS will force people into situations of material poverty rather than assisting them to find employment. Removing income and case management support also shifts federal welfare costs and responsibilities to state agencies as well as to community-based organisations, many of which are reliant on private donations and volunteer support. The changes represent an unnecessary penalty for a group already rendered vulnerable by the immigration status resolution process.

This study was commissioned by RCOA and its partner organisations to investigate the impacts of the changes to SRSS announced in early 2018. The purpose of the study was to better understand how restricting SRSS eligibility would impact upon people’s employment prospects, and examine the flow-on effects for organisations providing critical services to this cohort, focusing mainly on the economic impacts.

This report was prepared by John van Kooy with contributions from Dr Tony Ward.

John van Kooy is a researcher and PhD Candidate in the Migration and Inclusion Centre at Monash University. His research focuses on the neighbourhood conditions of settlement and inclusion for refugees in Australia. He has published numerous reports and articles on refugee settlement and people seeking asylum. From 2014 to 2017 he was a Research Fellow in the Research and Policy Centre at the Brotherhood of St Laurence, leading studies on migration and employment. He has been an Honorary Fellow at the Melbourne Social Equity Institute at the University of Melbourne since 2017. John is the lead author of this report.

Tony Ward has been an Honorary Fellow in History at the University of Melbourne since 2011. He is the author of Bridging Troubled Waters: Australia and Asylum Seekers (2017), as well as numerous articles, pieces on the Conversation website, and Sport in Australian National Identity (2010). From 1997 to 2013 he ran an economics consultancy firm, Milbur Consulting. Tony has a PhD in Economic History from Monash (1984). Tony conducted the economic analysis of the costs to state governments and the literature review of the international research on workforce participation. 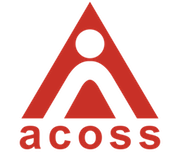 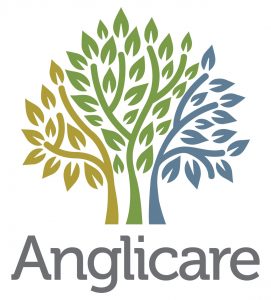 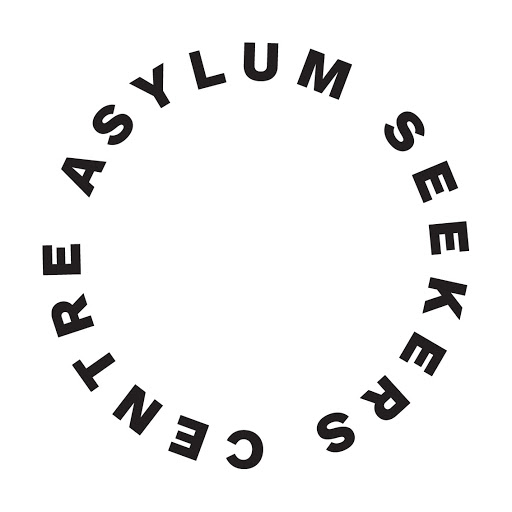