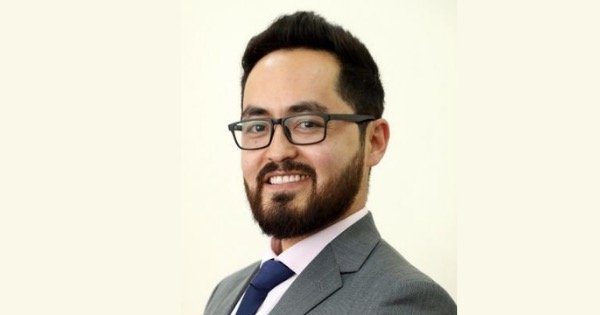 Ahmad Shuja Jamal is a researcher and former Afghan civil servant now in exile. Most recently, Shuja served as the director-general for international relations and regional cooperation at the Afghan National Security Council, where he helped manage Afghanistan’s security partnerships. He also served as director for peace and civilian protection and handled Afghanistan’s policy portfolio on international sanctions, including those of the UN Security Council and the US against Taliban, Al-Qaeda, and ISIS.

Prior to his civil service work, Shuja was a researcher for Human Rights Watch and served as director for development at the American University of Afghanistan, helping to reopen the university after the devastating terrorist attack on campus in August 2016. Jamal has authored several publications, including for the US Institute of Peace and Human Rights Watch. He is also the co-author of a forthcoming book, the Decline and Fall of Republican Afghanistan (Hurst). He is a Fulbright recipient and has a master’s in public policy from Georgetown University.

Shuja joined the Refugee Council of Australia team in December 2021 as Special Advisor.