The Rural City of Murray Bridge is a thriving region on the banks of the Murray River. A scenic drive from Adelaide of about one hour, it is well placed in terms of its geographic location, being on the national road network, with road and rail access to the eastern states and Adelaide. Its proximity to Adelaide, connection to the South Eastern Freeway, land affordability, investment opportunities and river connection makes the Rural City of Murray Bridge an appealing place to live, work and visit.

The Rural City of Murray Bridge is located on the traditional lands and waters of the Ngarrindjeri. In 2020, Murray Bridge had an estimated resident population of 22,847, with the population projected to increase by approximately 13% to reach nearly 26,000 people by 2036. Between 2017–20, net overseas migration was the largest contributor to population growth in Murray Bridge.2 In 2019, the region’s ‘All Culture Fest’ celebrated the presence of at least 25 different nationalities in the Murray Bridge community. At the 2016 Census, approximately 16% of the population was born overseas (of these, 27% had arrived in Australia within the previous five years) and 11% spoke a language other than English at home. At Census, a further 5% of the population identified as Aboriginal and Torres Strait Islander.

The Rural City of Murray Bridge demonstrates leadership in advancing a welcoming culture according to the Welcoming Cities Australian Standards in the following ways: 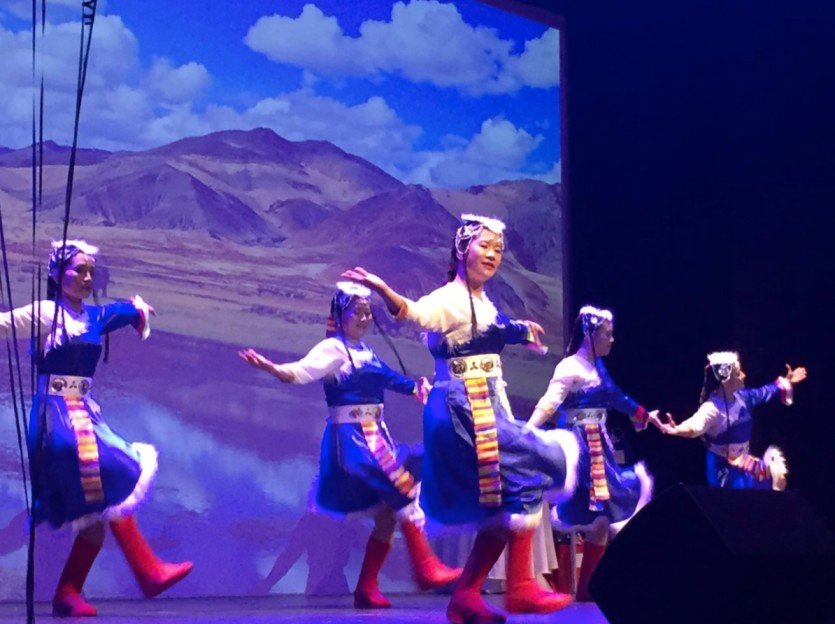 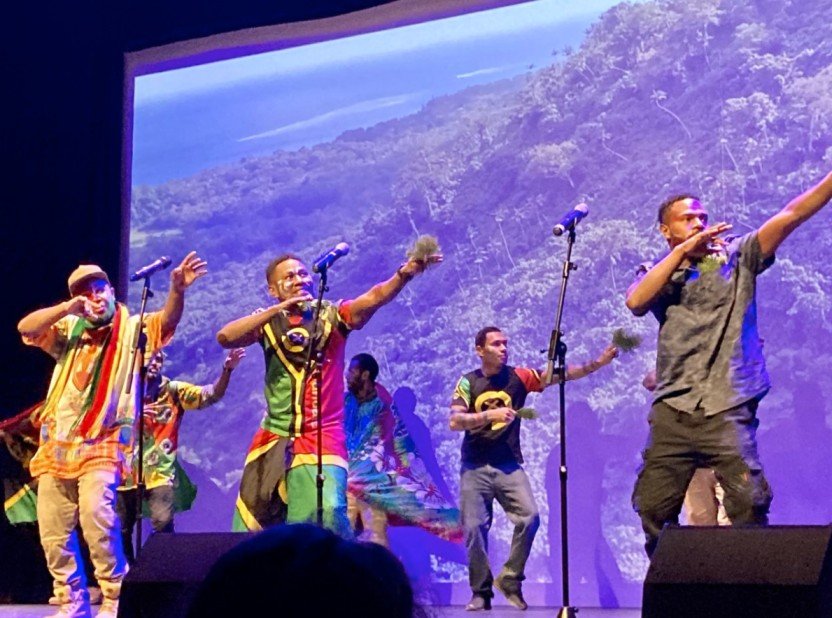 Vanuatu Group who joined our community to work locally. 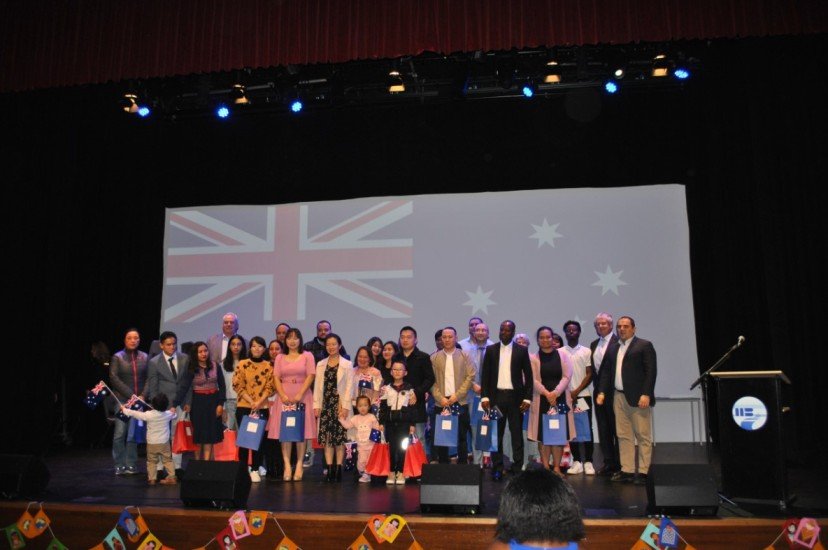 New citizens are welcomed by Rural City of Murray Bridge. 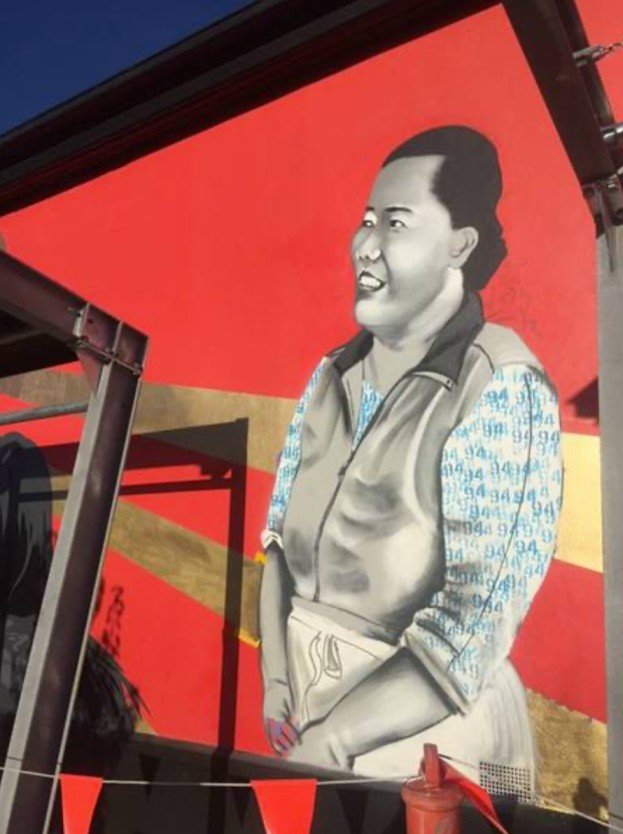 Sixth St Mural – an important reminder of cultural diversity and inclusion in Murray Bridge historically, today, and in our future.

The ACT is a vibrant planned out city, with elegant gardens and mountain top views of its geometrical landscape. Home to the Parliament House of Australia and government department offices the ACT is the centre of the...