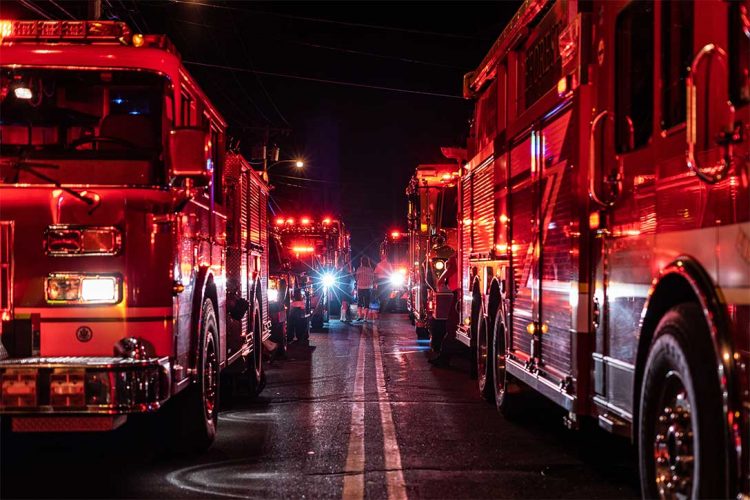 FacebookTwitterRedditPinterestEmail
Home > Get the facts > Roderick’s story
Get the facts

From Zimbabwe to Australia

Roderick worked as a fire-fighter and ambulance attendant in Zimbabwe until his involvement in political activities placed him in danger.

He sought asylum in Australia, where his older brother had previously settled after escaping from Zimbabwe. While relieved to escape persecution, Roderick knew little about Australia and was nervous about settling in his new home.

It wasn’t a much talked about country. I was concerned if it was going to be a good place for me; whether it would be a safe haven. I wasn’t sure what to expect but my brother said it is a good country.

Living in a free country

Arriving in 2005, Roderick was immediately struck by his new-found freedom and his fears were quickly laid to rest.

It sort of clicked. It was different to be in a country where you are free; free to move around, to talk… It was my first time in a free country.

Roderick settled in Wagga Wagga and secured a job in an abattoir.

He now works full-time as a surveyor assistant and auxiliary fire-fighter. Roderick particularly enjoys working with the fire crew, who have helped to make him feel at home in his new country.

Every time we meet it’s a good moment in my life. They are very encouraging, very kind and accepted me. At first I was a little bit reserved but as time progressed, I fit around and jump around, and we’re all equally important. It’s a proactive job so everyone is participating equally.

Australian conditions, on the other hand, have taken a little getting used to.

I remember when we watched the bushfires and floods in Australia [on television]. I didn’t quite believe that they were honestly true because of the magnitude … We would have floods back home too but not in the magnitude of here.