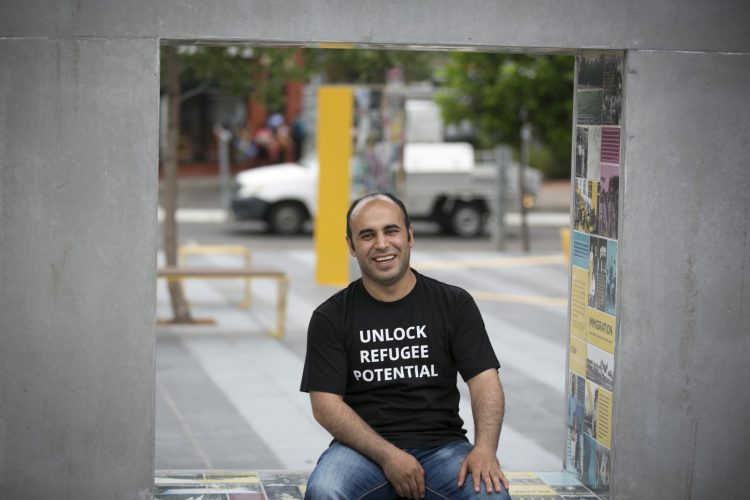 Refugee Talent is an enterprise that matches refugees with employment opportunities, helping them to obtain recognition of their skills and qualifications and gain valuable local work experiences.

Refugee Talent is a social enterprise and online platform that connects refugees with businesses. It aims to ease the difficulties faced by many refugees who struggle to gain their first local work experience in a new country, despite their qualifications and transferable skills. Refugee Talent offers a digital platform that connects skilled refugees with job opportunities in such a way that benefits both. The philosophy of Refugee Talent is simple: “Gain local experience”, “Use your skills” and “Improve your long term prospects”.

Refugee Talent was founded in 2015 by Nirary Dacho and Anna Robson, after they met at the Sydney Techfugee Hackathon. Nirary is a refugee himself, and arrived in Australia in 2015. He has a Masters in Web Science, over eight years’ experience in networking in the IT field and has worked as a manager for the Assyrian Human Rights Network.

His co-founder and CEO Anna Robson previously worked in the Nauru detention centre for Save the Children and also has experience working with the Queensland Police Service.

Nirary’s decision to tackle the issue of refugee unemployment is rooted in personal experience. He arrived in Australia in 2015 with a Masters Degree and eight years of work history. Nirary struggled to find any form of employment despite applying for more than a hundred jobs. Even after he began working in Australia, he felt deeply troubled by the thousands of other refugees who were stuck in the same position he had been in.

For this reason, he decided to create an enterprise to help refugees find a job and use their skills upon arrival in a new country. Anna, too, feels strongly about the “waste of human potential” that is refugee unemployment. Seeing so many highly skilled people unable to channel their energy into meaningful employment had a profound impacted on her while working on Nauru as an adult recreation officer. Both Anna and Nirary felt that they could use their skills and networking ability to tackle the problem of refugee unemployment – and so when they met, Refugee Talent was born.

Refugee Talent assists refugees at various stages in the employment process; reviewing resumes, preparing refugees for interviews, giving local industry insights, matching refugees with businesses and supporting them after the placement. Refugee Talent also coordinates and hosts ‘speed dating’ events in which companies have the opportunity to meet refugee talent from a range of industries and backgrounds.

Community or refugee organisations can refer refugees in the community to Refugee Talent. Refugee Talent also gives presentations around the country to help people sign up. The organisation now has 50 employers on board, and has 160 clients.

Refugee Talent is self-funded. It receives a commission from long-term employment contracts which funds their services. It also plans to expand into other parts of Australia and even New Zealand.

Refugee Talent has secured employment for 15 refugees, helped 80 refugees with the interview process and assisted 281 more with their resumes. They are currently expanding their services across Australia and New Zealand.

In addition, Refugee Talent was chosen from nearly 40 other start-ups to compete at the Difference Incubator’s (TDi’s) 2016 pitch contest, where they won $15,000, a seat in an investment readiness program and a trip to the Social Enterprise 2017 World forum in New Zealand.

Refugee Talent recommends that others wishing to do similar things should focus on one area. This allows them to provide a more specialised solution. 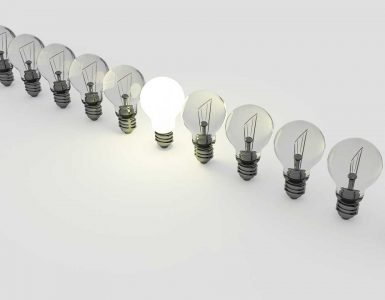 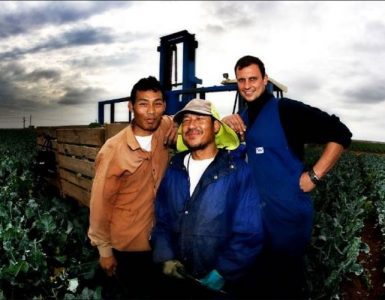