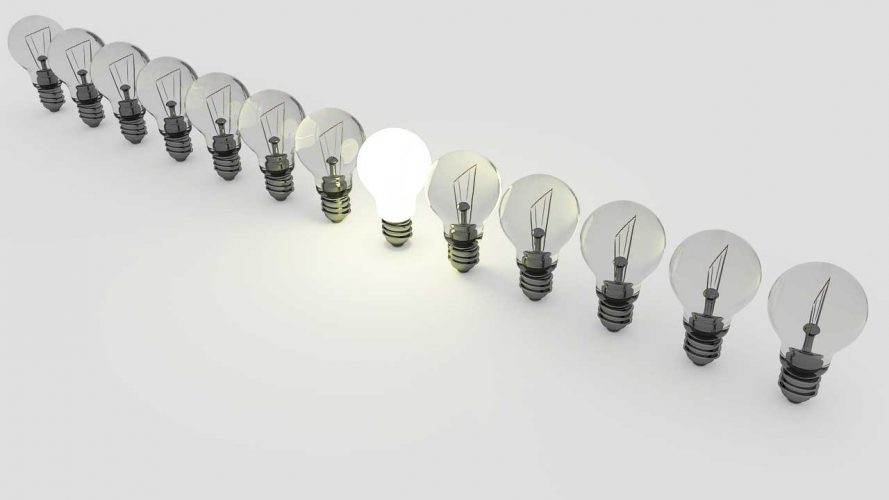 The Refugee Art Project was conceived among a collective of academics and artists, united by a concern for the plight of refugees to Australia and the people seeking asylum who wait in Australian detention centres.

Refugee Art Project was conceived among a collective of academics and artists, united by a concern for the plight of refugees to Australia and the people seeking asylum who wait in Australian detention centres. Since its inception in late 2010, more than 500 artworks created by refugees and people seeking asylum have been exhibited to the Australian public. Refugee Art Project is passionate about showcasing the enormous talent, locked away, beyond the razor wire.
Refugee Art Project supports the creativity and self-expression of people seeking asylum and refugees in the Villawood detention centre and in the Western Sydney community through art workshops and artistic collaborations. By organising public exhibitions and producing zines and other publications, Refugee Art Project hopes to convey the diverse voices, opinions, self-expression and artistic productions of refugees to the Australian public. This serves an educational role and helps to challenge the misconceptions that are harboured towards refugees.

Refugee Art Project works with any asylum seeker or refugee in detention or in the community (regardless of visa status, gender, language group, culture etc.), or anyone who is of a refugee background. The project has worked with about 70 people since starting in late 2010.

Refugee Art Project seeks to support people seeking asylum and refugees through the facilitation of art workshops and to convey their voices and artistic productions to the Australian public.
Refugee Art Project wishes to throw a light on the trials and hardships faced by refugees in general and within the detention environment in particular. Its work features powerful examples of ‘outsider art’, which people seeking asylum are in a political sense, and also has an educational role.
The intention is “simply to enable people seeking asylum to communicate to the public in their own voice, through art, which creates a bridge between them and the community.”
Due to the government’s heavy restrictions on access to detention centres, the Australian public is rarely exposed to the opinions, stories and self-expression of refugees. Refugee Art Project seeks to redress that through the art, comics and poetry refugees produce.
Refugee Art Project also supplies an important activity within the Villawood detention centre for those who do not have much access to art materials and tuition. The workshops also offer a good chance to socialise and form new connections and friendships.

Refugee Art Project runs art workshops for people seeking asylum and refugees in the Villawood detention centre every weekend.
Workshops and other social gatherings are also held every Thursday afternoon for those in the community at the Pop-Up Parramatta art studio.
Exhibitions and galleries are held throughout the year around Australia to exhibit and sell paintings made by people seeking asylum and refugees.
Refugee Art Project is largely funded through its own fundraising events and through donations. It has also received support from many wonderful institutions and art galleries, including Mori Gallery, Eckersleys Art and Craft, UTS Foyer Gallery, Level 17 Gallery at Victoria University, The Sydney Democracy Network at Sydney University, The Institute for Creative Health and Stanley Street Art Gallery.

Refugee Art Project is proud to have hosted numerous public events and exhibitions involving refugees, their families and communities. They have also raised money for refugees through the sale of their works.
Refugee Art Project has shown the value of artistic collaborations with refugees as a means of support, advocacy and education, thus engaging the wider community about the issues that refugees and people seeking asylum face.

There are no challenges commensurable to the difficulties refugees have faced in their efforts to make it to this country and the problems they face in detention.

“As a community arts organisation, our greatest challenge is to maximise the impact of what we do so it can reach as many people as possible. Arguing with those who believe the lies about refugees (being ‘queue jumpers’ who ‘shop around for countries to migrate to’) is always a difficult and unpleasant challenge.”

Our advice for someone doing something similar, or any kind of refugee advocacy for that matter, would be to always respect the privacy, integrity and viewpoints of the people seeking asylum and refugees with whom you collaborate.

Print this
Art and culture Detention

The Refugee Council has made a submission to the United Nations Working Group of Experts on People of African Descent (WGEPAD) in the lead up to their visit to Australia in December 2022. Our submission focuses on four...