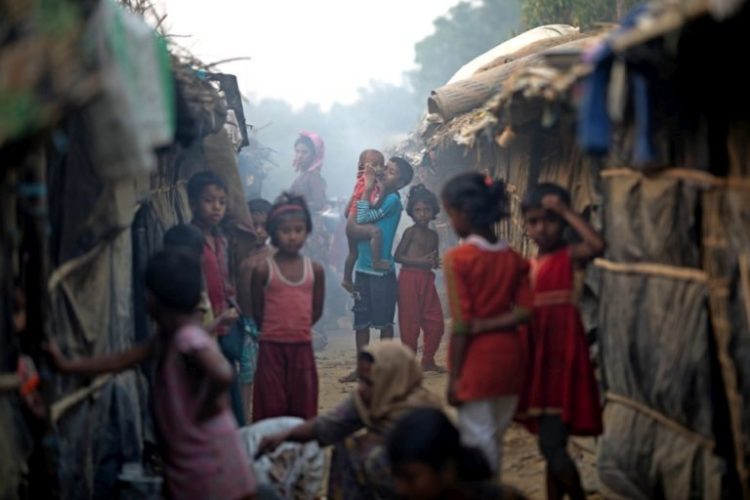 Where refugees move to

UNHCR defines a protracted refugee situation as one in which 25,000 or more refugees of the same nationality have been displaced in the same country of asylum for five years or longer. Based on this definition, it is estimated that 6.4 million refugees were in a protracted situation by the end of 2012.

Many of these protracted refugee situations involve the confinement of refugees to camps where they enjoy little freedom of movement and have few opportunities to establish sustainable livelihoods. Commentators have highlighted the semi-permanence of these situations, the lack of success of securing local integration solutions linked to a lack of resources and capacity in host states (most of which are developing countries) to provide long-term solutions, and the lack of funding and prioritisation given to these protracted situations by industrialised countries over the past decades.

For the majority of people who find themselves in protracted situations, the options of voluntary repatriation, local integration and third country resettlement often remain a distant dream. UNHCR has not produced an average length of displacement for refugees in protracted situations but the University of Oxford’s Refugee Studies Centre estimates that this average is now “approaching 20 years”.

How many people are affected?

In its Global Trends 2013 report, UNHCR estimates that 6.4 million (54%) of the 14.4 million refugees under its mandate are in protracted refugee situations (left with no durable solution for five years or more). The average length of displacement of these 6.4 million refugees is “about 25 years”.

In 2008, the UN High Commissioner for Refugees, through his Special Initiative on Protracted Refugee Situations, proposed that UNHCR and States work together to resolve five situations where refugees have been living in exile for long periods of time, using a combination of solutions including resettlement. The five identified protracted situations are:

RCOA has recommended the specific allocation of resettlement places up to four years in advance for refugees in seriously protracted situations, to enable Australia to make long-term commitments to providing durable solutions for refugees in these situations.

Download the letter here Download the response from Hon Mark Dreyfus QC, MP  Dear Attorney-General, We welcome your recent announcements regarding your commitment to reforming the Administrative Appeals Tribunal (AAT)...