The permanent end to offshore processing

The policy of detaining people seeking asylum on Nauru and Manus Island has had devastating impacts on those subject to it. This includes:

Our vision: Australia ends offshore processing and instead processes all people onshore. Australia ends the practice of “turning back boats” and instead provides search and rescue; cooperates with the region for safe disembarkation/reception and protection measures. Australia ends its detention and deterrence approach and instead responds to people seeking asylum in line with its responsibilities under the Refugee Convention.
This can be achieved by:

The ideal option would be for Australia to resolve this issue quickly by itself by:

While not ideal, still better options would be: 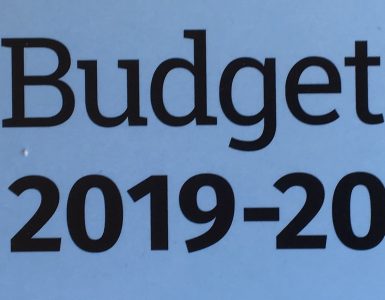