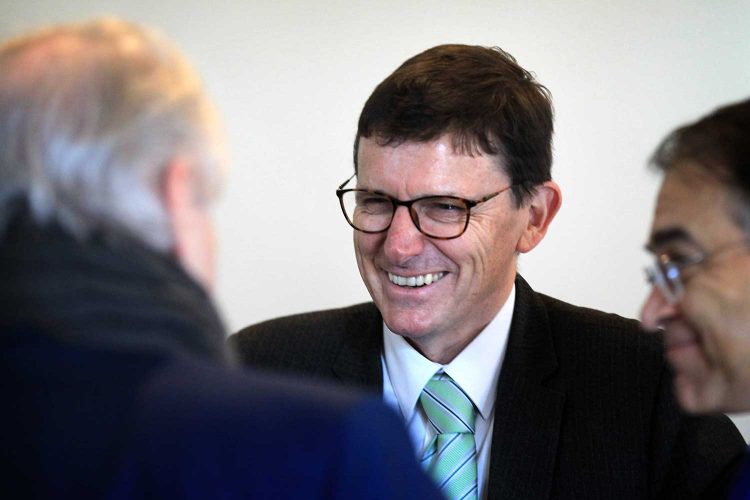 Paul Power has been CEO of the Refugee Council of Australia since 2006. As head of the national umbrella body on refugee policy, he helps to lead NGO advocacy with the Australian Government and United Nations agencies. Paul is a board member of the Asia Pacific Refugee Rights Network (APRRN), having served in leadership roles with the network since 2012. He was appointed to the Australian Government’s Advisory Panel on Australia’s Resettlement of Afghan Nationals in 2021 and was previously a member of the Refugee Resettlement Advisory Council (2008-2014) and NGO co-chair of the global Working Group on Resettlement and the Annual Tripartite Consultations on Resettlement in 2011-12.

Prior to joining RCOA, Paul worked in the NGO sector as a media officer, trainer, researcher and manager, after a 12-year career in the newspaper industry as a journalist and editor. Through his NGO work, Paul has been involved with projects in international development, community development, mental health support, volunteer training, social research and advocacy.