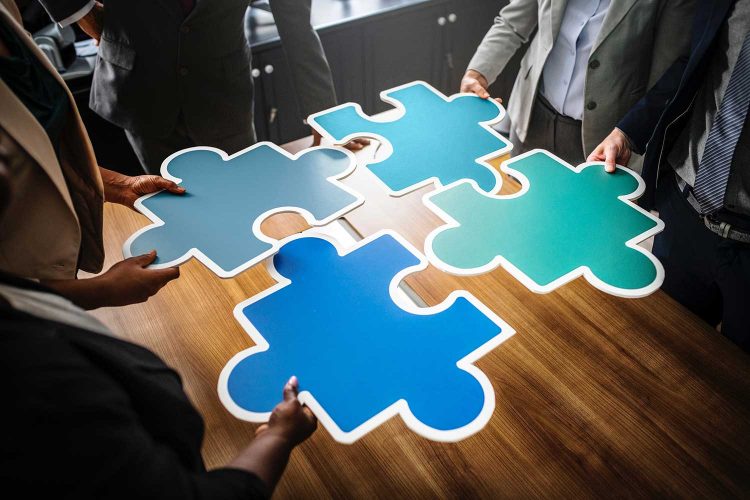 What we spoke about

Local government, being the government operating closest to the people, is uniquely placed to play an important role in settlement. Although traditionally settlement planning has been led from a federal government level, local government has played an increasing role in positive settlement outcomes for refugees and migrants. Local governments engage in actions to promote multiculturalism, social inclusion and ensure equitable access to their programs and services for all community members. Many are undertaking activities to welcome new migrant and refugee arrivals to their community and the wider Australian community, such as through becoming Refugee Welcome Zones.

Refugee Welcome Zones is an initiative started by the RCOA in 2002. Councils are asked to pass a resolution to commit in spirit to welcoming refugees. This is a voluntary non-binding commitment requiring no expenditure which is its strength and weakness. To date 89 LGs have joined the initiative. The resolution requires champions in local government as it can be forgotten when councillors change. Since the initiative’s inception, a few local governments have signed a resolution only to later reject it when leadership changes as it is seen as being too politicised an issue for  local governments. RCOA has looked at what they really want the zones to achieve and positive ways to encourage councils to put their commitment in spirit into action. The action areas of focus are on supporting individuals living in the community and ways to create ‘community spirit’ around the resolution.

In the UK the City of Sanctuary Movement is a similar initiative which takes it beyond local government and encourages businesses and community organisations to commit to welcoming refugees. RCOA encourages councils to share what they are doing to meet their commitment with other LGs. RCOA has been documenting how LGs are implementing their resolution and found mixed results. Also, some councils may not have refugees or migrants in their community but would like them to settle there.

The ALGA Board will meet to set their annual strategic priorities. ALGA President Felicity-Ann Lewis is keen to work in the settlement space. There is no longer a Select Ministerial Council for Settlement Issues. The Commonwealth is open to holding a senior staff group to look at settlement under the National Settlement Framework. Councils are an ally in the settlement space but has multiple issues and challenges it faces. Local government is represented nationally sitting on the Council of Australian Governments. But it is not legislated in the federal constitution and is legislated under the states and territories’ legisative frameworks.

The federal Department of Immigration has previously provided strong intergovernmental leadership on settlement issues. There were state and local settlement planning committees to engage local government. The Victorian Settlement Planning Committee was disbanded several years ago and local settlement planning committees have been left to their own resources since then. The Victorian state government previously collaborated with MAV and local government was a priority in cultural diversity planning with standing committee, biannual conferences and professional development activities. But three years ago this stopped. The MAV Board has since established a multicultural committee which advises on policy. It has moved into a LG multicultural policy leadership space previously occupied by state government through the VMC.

This year MAV has partnered with arts managers in councils to focus on multicultural arts. The MAV Board’s multicultural committee advises on a range of issues including cultural diversity, the Racism It Stops with Me campaign and Multicultural forum. Asylum Seekers living in community is an issue on MAV’s radar. There is a cost shifting by Commonwealth Government to LG to provide assistance to these individuals. MAV is lobbying to engage with federal government on this issue and move towards more forward planning.

Darebin Council has a long history of engaging with multiculturalism. Darebin established a centre to assist Temporary Protection Visa (TPV) holders. The centre undertook activities such as providing assistance finding accommodation and accompanying TPV holders to Centrelink. Darebin is a Refugee Welcome Zone. Darebin’s interest in social inclusion and issues stems from local government’s role in ensuring the wellbeing of its residents, regardless of where they are from or their visa status. Federal government does not provide enough settlement support and LG must provide assistance. Darebin’s settlement activities includes:

LGs have limitations in the settlement process but also real potential to help. Darebin works very closely with other organisations. The Darebin Ethnic Communities Council partnered with the Council to developed a Darebin Community Passport. It is given to people seeking asylum. Organisations who are prepared to provide services to people seeking asylum are listed on it. ALGA National Conference is a great opportunity to promote and enlist more councils to get involved in settlement. Mayors could be asked to champion assisting Asylum Seekers in the community.