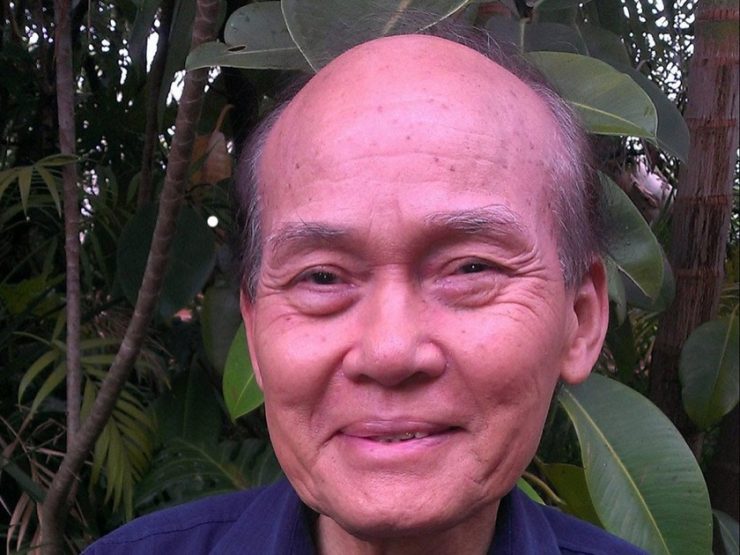 John is a Karen national from Burma. In the 60’s John came to Australia to study education at Sydney University under the Colombo Plan. When Burma came under a military dictatorship during this time, it was not safe for him to return due to his involvement in student activism against the regime. So he decided to remain in Australia and make his home here.

John worked at UTS for 20 years as a Lecturer in Education involving himself in the training of TAFE teachers. Subsequently, he joined TAFE where he worked for 18 years retiring in 2015 as Head Teacher in Information Technology.

John has worked with the Karen community in NSW for the last 10 years in various capacities involving resettlement of Karen refugees in New South Wales as well as liaison work with community based organsiations in the Thai Burma border refugee camps. He is an Executive Committee Member of AKO Sydney (Australian Karen Organisation).

He is an Organisational Board Member of the Refugee Council Australia representing the AKO, and a founding member of RCAN NSW (Refugee Communities Advocacy Network).

He is also the Founder of JACABEN (Joint Advocacy Committee of Australian Burma Ethnic Nationals) which is a network of Burma ethnic diaspora organisations and Burma ethnic refugee-led organisations in India, Malaysia and the Thai Burma border.

John is the Chair of Friends of TCI, a Karen university in a remote part of Karen State in Burma, which has been established to provide higher education to refugee and IDP young Karens.